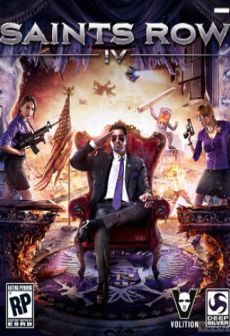 If you thought that Saints Row 3 was a pinnacle of the fun the authors of the game could provide you, well you were sadly mistaken. The fourth instalment of the series is even more over the top, filled with dark humour and absurd. Since the release date in 2013, gamers immediately knew what they are dealing with. Tell me, where else  are you going to find another third-person shooter in which one of main weapons is a dubstep gun? Sounds crazy, don't you think? However, if you know the series you should not be surprised at all by such things. It is normal for the Saints Row series.

Similar to its predecessors, Saints Row 4 is an open world game which provides you with a huge city to explore. The developer made the game bigger, funnier, and more complex than previous titles. The game is filled with quests, side missions, and if you have a Steam account you are going to be provided with interesting achievements.

There are so many things you can do in the world of Saints Row 4! The gameplay is filled with activities, which is important in sandbox games. Furthermore you can play in single-player as well as the multiplayer. You can play in co-op, enjoy the death tag mode (which is a variation of the deathmatch) and cat and mouse (where one player is chasing another in various vehicles). As you can see there are many things which you can do in this game. So many possibilities are waiting for you in the Saints Row 4 game.

The storyline of the Saints Row 4 is even more crazy than in Saints Row 3. The main character, is a president of United States.  It was a present from citizens to you. After all, you saved the world from a nuclear holocaust. Five years have passed since your presidency started and you are a very capable leader. Now you have to protect the United States of America from an alien invasion (told you it is really crazy).

You have to save the country from a new enemy which is the Zin empire. The huge variety of characters is one of the main strengths of the Saints Row 4. First you have the main protagonist who matured between events of SR3 and SR4. He is actually a decent guy. Shaundi became quite a smart and quick witted person. She is your guard and she is very good at it. Pierce is as always trying to use his brains to gain your appreciation. Then there is Zinyak. A crazy, alien warlord who wants to destroy you. All of these characters are crazy, and memorable at the same time.

You probably might wonder if the Saints Row 4 was capable of living up to the legacy of its predecessors. Well, we decided to check that, so we analyzed reviews of the game.  Saints Row 4 has actually the best score in comparison to other titles from the series. The overall score for Saints Row 4 (PC) is 8 out of 10 based on multiple critics websites. Gamers love the huge, open world and sandbox form of a gameplay mixed together with a lot of humor.

If you’re planning to purchase the digital download version of the Saints Row 4 for Steam, Just search for sellers` offers above this section 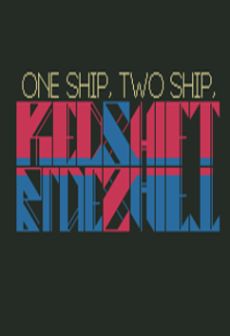 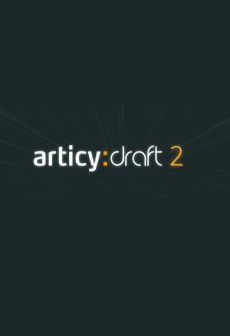 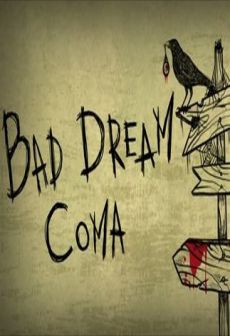