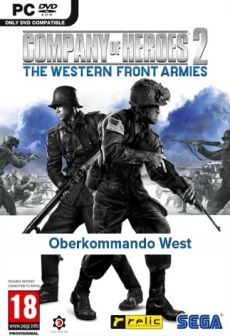 Company of Heroes 2: The Western Front Armies is the first Standalone Multiplayer release for Company of Heroes 2. The focus comes back to the Western Front. One of the most brutal places during the Second World War. A place, where the darkest days of the conflict were seen by innocent souls of young people. Do you want to participate in that? The addition of the German Oberkommando West brings an entirely unique faction that will forever change the shape of multiplayer combat.

Oberkommando were considered by both Germans and the Allies, as one of the best forces in the conflict. The Oberkommando West has distinctive tactical gameplay options, new infantry, team weapons, vehicles, abilities and upgrades on a total of eight seasonal multiplayer maps set on the Western Front. The Western Front Armies has as interesting system of the extended progression

Thanks to this player is able to dive even deeper in the strategy and tactical aspect of the game itself. However, the best part of this DLC is the fact that it also works as a standalone product. In other words, new players can have an access to all 23 existing Company of Heroes 2 maps in auto-match and play against people who do not have the DLC. It also works the other way around. You can play on original maps, without the need of buying the vanilla version.

Oberkommando West is an entirely new and powerful faction

Company of Heroes 2: The Western Front Armies: Oberkommando West gameplay focuses mainly on the new company, known as Oberkommando. It represents the situation of Germany's military at the end of the conflict. They have the access to cutting-edge military innovations and the strongest weapons. They are aggressive and very strong.

At the same time though, they are less numerous than other armies. Hence, if you want to use Oberkommando in a battle, you have to learn how to utilize their superior firepower and use it to your own advantage. It is a key, to potential success.

One of the most important aspects of Company of Heroes 2 is multiplayer. Here you'll be able to test your strategic skills against real players. Eight entirely new maps set on the Western Front are waiting for you. Show everyone, that you are able to win any battle. 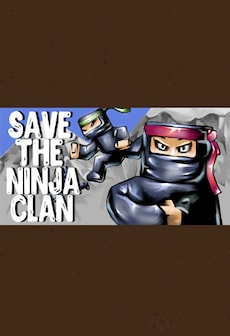 Save the Ninja Clan 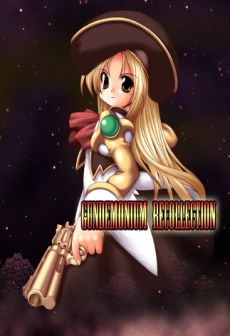 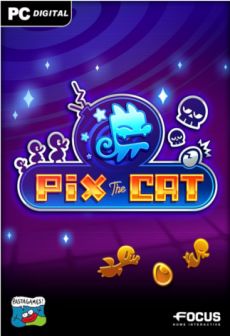