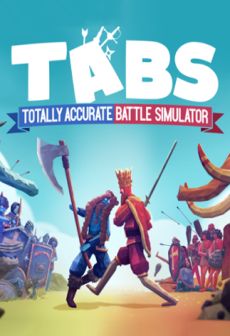 Totally Accurate Battle Simulator is an indie strategy physics-based video game developed and published by Landfall in 2019. It lets you simulate fights between opposing armies in a fun, unexpected, and often ridiculous way, thanks to the introduction of unusual troops and how they behave on the battlefield. The wacky style of the production is further emphasized by simple low-poly graphics and units’ googly eyes. The game is available on PC (Windows, macOS).

TABS is all about short fast-paced battles, where all units are fighting on their own in order to defeat the opposing team. Each battle lasts several seconds on average, depending on the number of troops involved. Before every battle you will be able to create your own army by picking desired units and dropping them onto the battlefield. Unit placement plays the key role in the game – in order to succeed you will need to think about positioning to counter enemy units in the most effective way. When you are satisfied with your army setup, you can start the battle. From now on the artificial intelligence takes command and moves both armies towards each other. Each unit behaves differently and has its own mindset coded – melee units will charge forwards, while shooters will try to keep the distance and shoot their weapons from a safe range.

During the battle, it’s possible for player to take control over one of his units at a time. This is called unit possession and allows to turn the tide of battle in the player’s favor if used cleverly. When controlling the unit, the camera can’t be freely moved around any longer, but instead, it focuses on the chosen unit and can be switched between third- and the first-person perspective. When controlling the unit it is possible to walk around and use his normal attacks, as well as the special ones if the unit has any.

Totally Accurate Battle Simulator is a single-player title and it offers two main playable modes – sandbox and campaign. The main difference between the two is the amount of funds available to spend before the battle. Each unit you hire has a certain fixed cost – better units are more effective in battle, but they are also more expensive.

In the campaign, consisting of multiple challenges, you will need to cut the expenses to not exceed the number of funds available for the current stage. This forces you to take a more strategic approach and to think wisely what unit will fit your army best in each of the presented scenarios. Sandbox has no such restrictions and allows to create your own custom battles, no matter how ridiculous would they be.

Totally Accurate Battle Simulator received positive reviews. Reviewers praised the hilarious physics and a ragdoll approach which often yields funny and unexpected results – one should not expect realism from TABS. Among other positively noted features, it’s worth mentioning tons of different units to choose from, as well as fine-tuned AI and detailed maps. 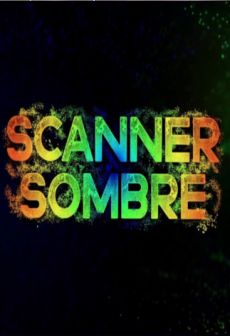 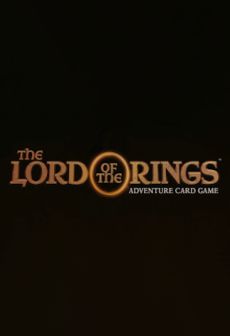 The Lord of the Rings: Adventure Card Game 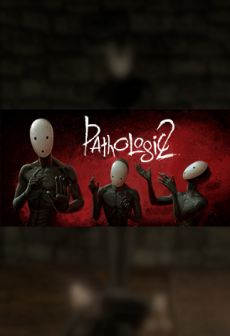