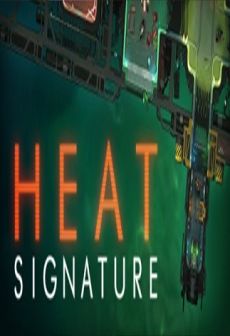 Fly your pod up to any spaceship in the galaxy and dock with its airlock to sneak inside. From there, you've got to sneak up on the crew, outshoot them in slowmo gunfights, or outthink them with clever gadgets. Take missions to steal loot, assassinate VIPs, or rescue friends.

Take your time!
Get out of impossible situations by pausing at any time and taking as long as you need to figure out a clever plan. You have a wide range of gadgets with clever uses, and you can switch, aim and fire them with no time pressure at all, letting you pull off ridiculously cool tricks without needing twitch skills.

Liberate the galaxy!
All your missions get you closer to liberating new space stations from the empires that control them, and this unlocks new gadgets to buy in your shops, and special challenge characters to play.
Lots more features!

Emergent gameplay!
Use gadgets like teleporters, stealth shields and subverters to invent your own solutions to tricky situations.

Galactic zoom!
Zoom smoothly from a view of the whole galaxy down to your character sneaking up on guards inside the spaceship you're boarding

Choose your difficulty!
You choose each mission, ranging from trivially easy to nightmarishly hard. There's also a practice mode where you can try items and tactics with no consequences and instant-restart.

Randomly generated missions!
Each one picks a random combination of guard kit, ship layout, and complications like space battles.

Each life is a new character!
Choose between randomly generated characters with different starting kit, and when you die, play as someone new in the same galaxy.

Personal missions!
Every character has one grand heist to wor

Modular destruction!
Blow up any part of a ship with breach grenades or fuel barrels. Rip a ship in half. Get sucked into space by the vacuum.
Rescue your friends' characters!

Find your friends' items!
When you retire an accomplished character, you can choose one item to pass on. You get to name it, and both your Steam friends and your own future characters have a chance to find these as loot. Equally, you'll come across items your friends have named. 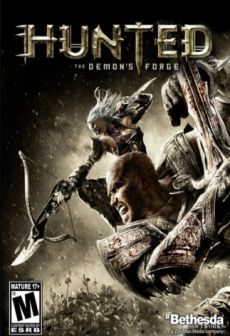 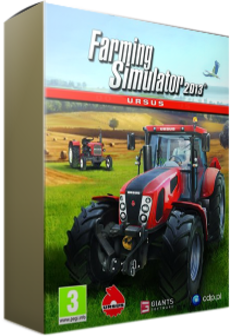