The Age of Decadence

Convert Your Points Into Free Steam Game The Age of Decadence

Traditionally, many fantasy RPGs are about killing things, clearing up dungeons, and being a hero. Now, there is nothing wrong with mindless fun and wish fulfillment, but we serve a different meal here. Quoting from one of the reviews:

“Well, if you want a hardcore, heavy metal roleplaying experience that challenges you, this is the ticket. Otherwise, take a pass. The game is vicious, both in its lack of morality and its merciless systems. If you want to be the hero of a story, run and don’t look back. If you want to be Attia of the Julii or be a power player, this is your RPG.”

The focus of the game is not on killing monsters, but rather on dealing with fellow humans and factions, trying to survive – easier said than done – and making a name for yourself. Naturally, to accommodate all that scheming, plotting, and backstabbing, we give the player plenty of choices, from multiple solutions to quests to different paths you can take through the game. You (and your actions) will determine who your friends and enemies are. There are no default good and bad guys. 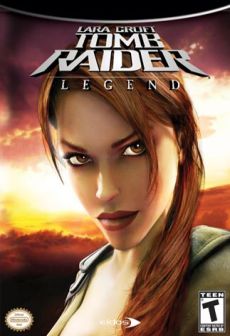 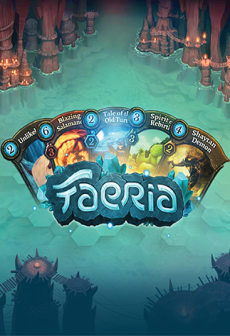