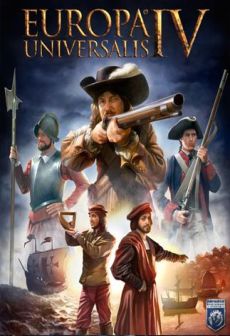 Learn 3 main aspects of managing a growing and expanding nation: politics, economics, and good, old-fashioned war-making! All of these parts are equally important to achieving strategic goals, both in the long and short-term. The new trade system featured in the game involves utilizing merchants to influence and steer the general flow of goods and resources.

Play single player mode or choose a multiplayer campaign. Both modes provide several preferred historical starting points as well as the ability to customize your own start time.

Multiplayer mode is supported by the Steamworks which makes it very stable. Support on Steam also provides an easy access to mods.

Portray yourself as a clever leader

Control any nation in existence during the various time period scenarios, offered by the game’s grand strategy, single-player campaign. Every single country is historically accurate. You will need to combine political, economic and military finesse in order to guide your nation up in the hierarchy of power and prestige, within the backdrop of worlds history. Historical events and figures play integral roles throughout the campaign, but they do not constrain you into specific direction as it would imply. Change the history whatever you want or play it through exactly the same way that history actually played out. Set your own goals in this historical, open sandbox. Feel the freedom and flexibility in all aspects of decision-making and strategic execution, a core and essential feature of the game. Start in any year and the countries, and the borders will change as these years go on.

Europa Universalis IV offers a nice musical progression as you play through different historical ages in the campaign.

Aesthetically, Europa Universalis is one of the most detailed games to date with.The game features Intricate map of the world as well as varying environments, and noticable changes in seasons depending on the geographical region.

Political map mode allows you to see the countries’ borders clearly outlined in individual colours. The terrain map mode lets you see the nation and the current weather, so when the winter hits, you will see it marked on a map. Special arrows show trade routes, the imperial map mode represents the borders of the Holy Roman Empire, the revolt map mode shows what is the risk of a revolt of particular nations, and the religious map mode shows the religions of each country. There are many more map modes which you can use during your gameplay. 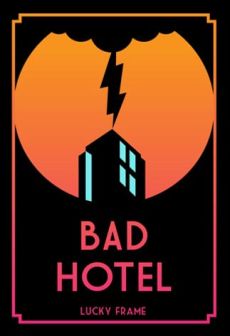 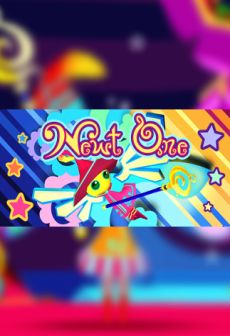 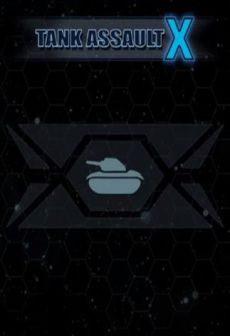