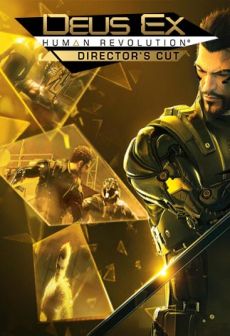 Deus Ex: Human Revolution Director's Cut 'is one of the best games of this generation. The game features various graphical improvements, adjusts the fights against bosses and interesting implementations for a second screen.

Adam Jensen, the protagonist of the adventure, is a poor devil whom some terrorists left half dead. The company he works for, Sarif Industries, is at the forefront of human cybernetic implant research. The company decides to rescue Adam from the dead and give him the power of super soldier.

Discover Adam’s new abilities allowing him to perform all kinds of spectacular actions, such as seeing enemies through the walls, becoming invisible for a while, or improving his ability to persuade other characters.

Deus Ex: Human Revolution is one of the best stealth and action-adventure games. The game has been warmly welcomed by players from all over the world.

Our sellers have offers regular promotions, special offers and price drops. We provide a large variety of sellers. Buy CD-Key and enjoy downloading the game via Steam. 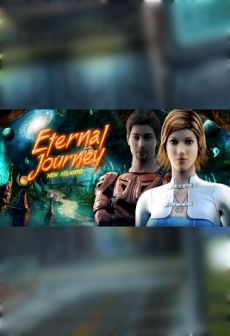 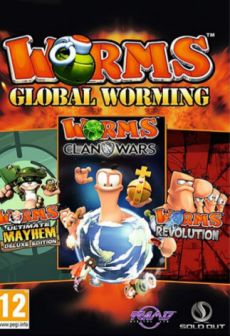 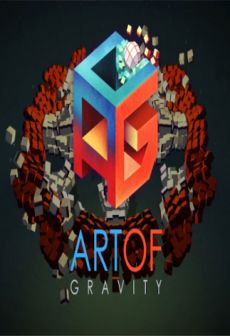