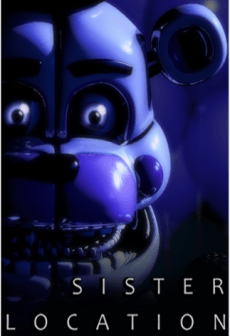 Sister Location is a another installment in a very popular series known as Five Nights at Freddy's created by Scott Cawthon. This indie video game has relatively simple rules. You are sent to the Circus Baby's Pizza World to find your own sister. Soon enough you are going to realize, that this place is filled with animatronics. Their main aim is to turn humans into similar monsters to themselves. Now you have to fight for your life.

Five Nights at Freddy's: Sister Location has a rather interesting storyline, compared to other games from the franchise. Fazber location (the pizzeria you might know from the first game) was closed and William Afton decided to start his own line of animatronics, which in reality were designed to kidnap and murder children (Afton is a serial killer). Unfortunately for him, his plan backfired and animatronics murdered William’s daughter. Hence, William had sent his own son, Michael to find the soul of Elizabeth which currently resides in one of animatronics. The task is not going to be easy though. Animatronics are hostile and each encounter might be deadly for you.

We have to admit that the gameplay in the Five Nights at Freddy's: Sister Location (PC) is rather complex. In comparison to other titles from the series, you are not focusing only on controlling light, cameras and occasional phones from your superiors. Now you are going to actually explore the entire Circus Baby's Pizza World. The game is a survival horror so you have to be careful though. Close encounters with animatronics equal death.

Get ready for a lot of jumpscares. A new addition to the franchise is the fact that Five Nights at Freddy's: Sister Location actually has a few different endings. Which ending you get, depends entirely on your actions. Furthermore, the game also has a few minigames which are actually crucial to the plot. There is for example Circus Baby minigame where you have to throw ice creams to children. In this minigame you are going to learn what really happened to your sister.

The game has a few really interesting characters. First there is William who is a serial killer but at the same time, loving father. Then there is his son Michael, who just got caught in the middle of this horror.However, the most interesting characters are animatronics. It turns out that Elizabeth was kidnapped and murdered not without a reason. It was a revenge against William.

These machines are sentient enough to know what they were forced to do. Now they want to be free and not to kill anymore. However, in order to do so they need Michael or to be more specific, his body. They want to use your body as a disguise which is going to allow them, to blend into the society. It seems that these animatronics are far more complex and interesting characters, than you might think. They simply want a normal life. 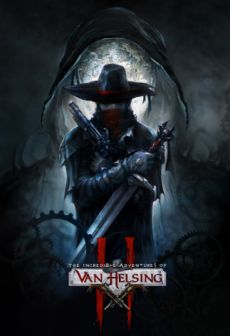 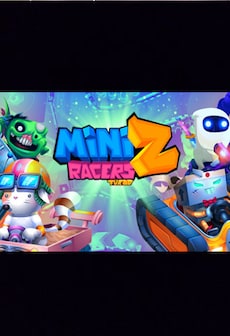 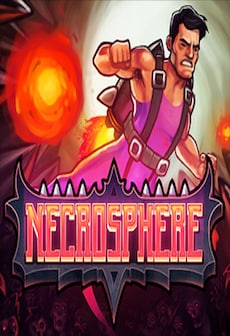