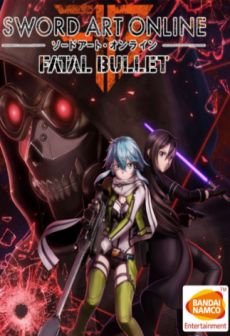 SWORD ART ONLINE: Fatal Bullet allows you to branch your own story

At the beginning of the game you create your own character. Here you can build relationships and interact with characters which you might know from the novel, anime and previous games. The entire World of Sword Art Online is waiting for you. What else do you really need? It is you, a new player, who can change the status quo of Gun Gale Online. While you can meet such characters as Agil, Argo or Kirito, also some brand new characters you can meet and events for you to participate were created. Do you think that you have what it takes to win?

Observe the Death Gun incident from the entire new perspective

In SAO anime the most important event covered by the entire storyline was the Death Gun incident. The Death Gun is a group of players lead by Spiegel and XaXa. They found the ability to kill a player in real life from within the virtual world of Gun Gale Online. Their goal was to make the players of GGO and other similar games fear their power. As, a new player not only you have to climb on the top, but also survive and help main protagonists known from the anime series, to uncover the truth behind the Death Gun. The future of GGO lies in your hands.

Challenge tough bosses that require friends in co-op or play against them in 4-on-4 battles which require both proper equipment and skills. Alone you won't be able to go far. Build your own squadron of strong players. Who knows, maybe your guild will be as strong as Divine Dragons Alliance or as numerous as Aincard Liberation Force. If you're powerful enough then you might participate in the largest PvP tournament known as Bullet of Bullets. Remember though, that only the best players will be able to win in this brutal tournament.

As in an many action based RPGs, gun battle plays a large role in SWORD ART ONLINE: Fatal Bullet, unlike in previous games based on this anime. Both, your skills and weapons are important. You can choose from a huge variety of fighting styles and weapons such as rifles or pistols. Each weapon has different stats and abilities. Create the character which corresponds to your preferences and equip him with beautiful and powerful weapons. Who do you want to be, a sniper who prefers to take enemies from a long distance or maybe a ninja like fighter, who wields two pistols akimbo style? It is entirely up to you. 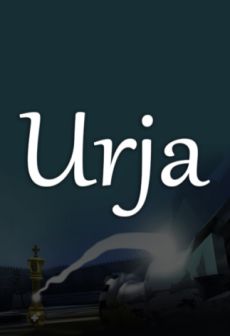 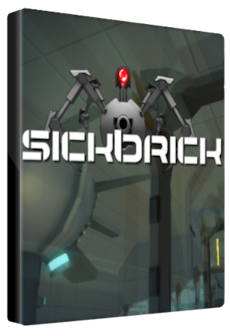