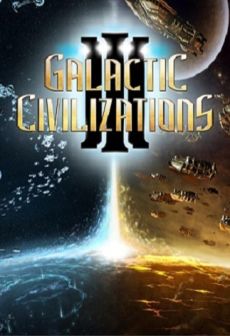 Galactic Civilizations 3 is the third installment in the series of so-called 4x space hex-based strategy games, created by the Stardock entertainment company. These guys are specialists in the context of space strategy games. Hence if you are a fan of such products then galactic civilizations is a good choice for you.

Before humans started to exist on Earth, there were two races of powerful beingsrising above stars. Each with different ideology, standing in sheer contrast to the other. There was a malovent Drengin Empire and the cultural and peaceful Arcean Empire. They fought many battles but after Drengin Empire joined forces with Yor (a synthetic race), Arcean Empire ultimately lost.

10 years already passed since events which decided the future of the galaxy. The Drengin Empire is the supreme force. The Arcean world was almost completely sterilized, Earth is imprisoned, Korx are gone, Torians are enslaved and The Drath disappeared from this universe, the Terran force is gone.

Only Altaria is still fighting but with all their colonies destroyed, they can't do much. You are the one who can change the situation on the galactic political map. However, you cannot do it alone. The history of the gal civ as it can be seen is really complex and interesting. You are going to enjoy it.

The Galactic Civilizations III (PC) is a turn-based strategy game with a really complex and interesting gameplay model. This turn-based strategy game consists of many elements which are important for the prosperity of your empire. Different races for you to choose, complex and well developed tech tress for each one of them, huge selections of options, ships etc. You really are going to enjoy this. Furthermore, the game offers single-player mode as well as the multiplayer for you and your friends. What are you waiting for then? Play with your friends and destroy their civilization.

We checked opinions and receptions of players and critics about the game in order to see, if it is worth your attention. Opinions about the Galactic Civilization III are mostly positive. Which should not be surprising at all.  The game is simply fulfilling its own role. It is a product for people who love turn-based strategy games with a complex gameplay. During long nights you are going to wonder, how to defeat the Drengin Empire. It is not going to be easy. However, thanks to your superior tactical mind, you will be able to do it.

Buy your own steam key for the Galactic Civilization 3 and enjoy the immersive gameplay. 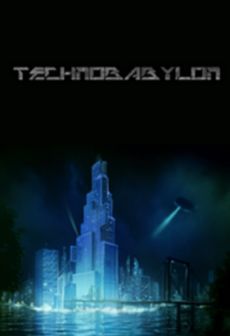 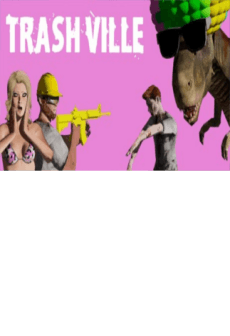 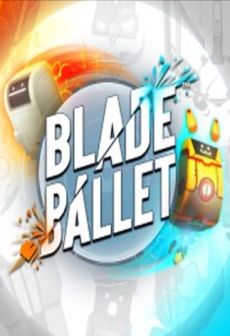