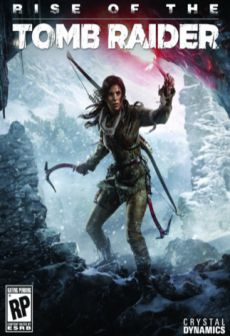 Rise of the Tomb Raider

Rise of the Tomb Raider is another part of Lara transformation

The Tomb Raider reboot was a story about Lara Croft’s transformation. You followed footsteps of young Lara, who together with her crew tried to discover secrets of the Yamatai island. She was a charming young woman who tried to discover new places, artifacts and secrets. Unfortunately, the adventure on Yamatai island was far from success. Many of her friends die and Lara herself is suffering due to the survival guilt. Besides, due to the Yamatai incident, Lara was harassed by tabloids and called crazy.

This damaged the good name of family even further (it was already shaken by her father’s failures in the research of immortality). During the analysis of her father work Lara found information about the tomb of Divine Source and the mysterious Trinity organization. The same group she encountered in Pripyat. It cannot be a coincidence. Thus, Lara decides to go on another adventure. This time she is going to visit Siberia. Here she is going to find answers to all her questions. Thanks to them she is going to clear the name of her family and learn more about her father’s "suicidal death". The adventure itself is going to be a lot harder than Lara initially believes. Are you ready to visit cold Siberia?

Use Lara polyglot talent in order to find new secrets

Lara is a natural learner when it comes to languages. It is one of the most important abilities in Rise of the Tomb Raider. During the gameplay, Lara is going to find many manuscripts, murals and artifacts. You have to examine them in order to increase Lara’s skills in various languages (mainly Russian and ancient Greek). The question is, why you would ever want to do that? Well, the answer is simple. Thanks to the language proficiency, Lara is able to translate hidden messages located on various monoliths. They are going to give you information about secret areas. We know, that you want to find them. After all, you hold the title of the Tomb Raider. 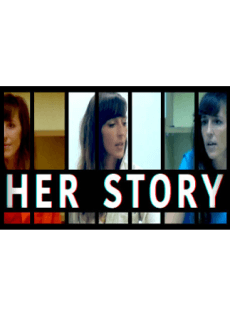 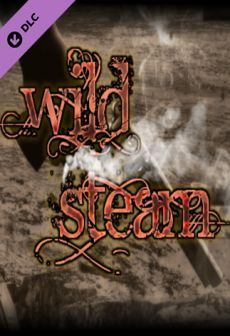 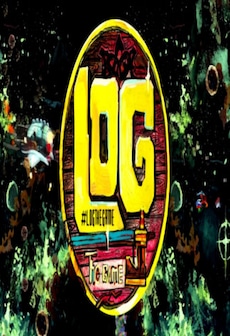