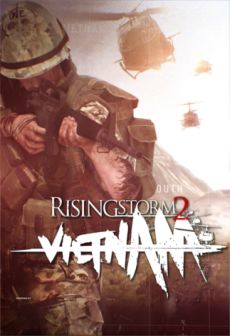 Choose one of the sides and enter the battle

Regardless whether you will choose the United States Military or the famous Vietnamese resistance fighters, Rising Storm 2: Vietnam features a fantastic gameplay, which engages for long hours. Impersonate one of the infantry roles or join the marines, fighting either for the U.S. or the guerrilla forces of North Vietnam – NVA and Viet Cong respectively. The title focuses on a large-scale teamwork with realistic mechanics and combat.

Explore era-specific weapons, such as a range of automatic and semi-automatic rifles, artillery, flamethrowers or massive machine guns. Develop aircraft steering skills, controlling one of the airborne vehicles, such as various attack, reconnaissance and transport helicopters. Of course don’t forget to set up your character. Additional uniforms and equipment earned during the play, including new headgear, clothing, tattoos, glasses and others will help you create your perfect alter ego.

Being the child of Antimatter Games and Tripwire Interactive, Rising Storm 2: Vietnam offers an astonishingly realistic gameplay. The developers did their best to recreate the specific climate of Vietnam War as close as possible. Therefore you will find the whole arsenal or authentic weapons, like M16, M14, M60, M79 and M3 Grease Gun for the U.S.; standing opposite to the famous Type 56 Assault Rifle RPG-7, MAT-49, SKS Carbine and many, many more for the Vietcong.

Analogically to the previous games, the core Rising Storm 2: Vietnam gameplay focuses on the multiplayer experience. An intense tactical action game for up to 64 players simply guarantees great fun! Choose your character and join the battlefield with a unique set of skills and tactical advantages such as artillery barrages, napalm strikes, constructing traps, ambushes and more.

Find out the new unit management system, where the players can form units, while their leaders have a considerable military and administrative privileges, like summoning an artillery cannonade or deleting and inviting new team members respectively. Check out your statistics for the round at the end of the battle, as all the players are being summarized. Once you earn points, you will be able to customize your character’s appearance. 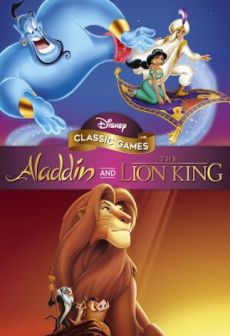 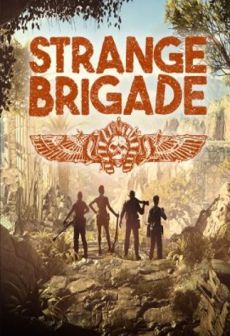 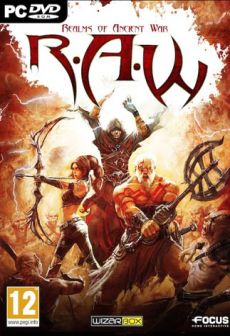