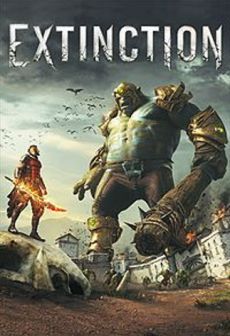 The humanity stand on the verge of total extinction at the hands of the monstrous giants called the Ravenii and their servants. Only the Sentinels are trained and equipped to combat the humongous foes, but endless wars have thinned their ranks. Avil is among the last ones still standing, and he'll need to get to work.Extinction is an action-RPG developed by Iron Galaxy, pitting the player against towering ogre-like invaders and small servant-creatures.

As a trained Sentinel, Avil is in peak physical condition before one even factors in special manoeuvres. As a result he can run through the besieged towns faster than any monster around, and scale buildings at speeds that would make Ezio blush in shame.Add to that a handy grappling hook and you zip around addressing emergencies and slaughtering monsters harassing innocent bystanders or smashing the walls to pieces. Jump off tree tops to reach otherwise inaccessible places, grapple hook flying gargoyles and attack them before they can strike someone.Movement in Extinction is a tool and you can use it to your advantage.

The true enemies you fight in Extinction are the massive, 150-foot Ravenii - ogre-like monsters. Too large to fight them from the ground like any other enemy. Your mystically charged sword is capable to rip through limbs like butter, provided you can get rid of their armour.With multiple types of the Ravenii come many types of armour. Can you figure out how to remove it before you can move on to the final strike?And beware, you can chop of the ogre's arm, but it provides only a slight window of opportunity before the limb regrows and becomes a threat again.Climb on the ogres' backs, jump at their legs from treetops, use your grappling hook to latch onto armour pieces, find openings, fight your way up to decapitating the invader.

Extinction isn't a game about beating back the onslaught of enemies. You are a hero, and you do as hero does: protecting what is left from destruction for as long as you can.The world has already been conquered. How long can the last vestiges of humanity stand against the Ravenii?Extinction gameplay makes you think not only about killing the ogres, you need to protect the human fortifications, save the civilians. Are you good enough to balance killing the 150-foot threats against saving the people you claim to protect? 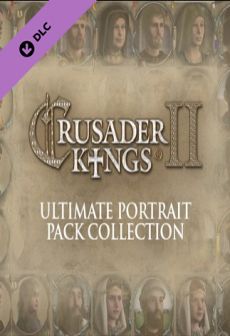 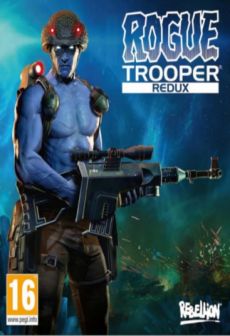 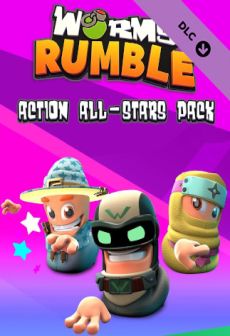