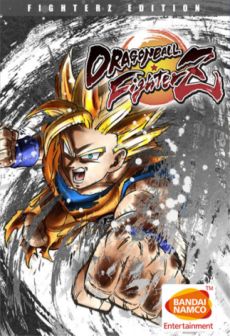 The FighterZ Edition includes the game and the FighterZ Pass, which adds 8 new mighty characters to the roster.

Dragon Ball anime series has been a cultural phenomenon for the last thirty years. Theshow is still on the top with a completely new saga known as Dragon Ball Super. Due to growing popularity of the new show, a game known as Dragon Ball FighterZ was created. A symbol of nostalgia, which is going to take you back straight to the era of 2D arcade fighting games.

Choose from a huge variety of your favorite characters

The Dragon Ball FighterZ game, provides you with 20 most popular characters known from the show. You can choose one of heroes like: Goku, Gohan, Vegeta, Piccolo, Kuririn, Tien or Yamcha as well as iconic villains (Frieza, Cell, Buu or Ginyu). So, what are you waiting for? Grab your controller, unleash Kamehameha wave and show Frieza that you are the Saiyan, he is not supposed to be messing with.

As every single fan of the show knows, one of the most important aspect of Dragon Ball are techniques which characters use during battles. Each of 20 different fighters has his own set of interesting attacks. Goku uses his Kamehameha wave, Vegeta disintegrates enemies with Galick-Ho and Kuririn cuts them in half with his Kienzan.

Have you ever heard a legend about Super Saiyan? A warrior born once every 1000 years? A monster so powerful, that he could destroy the Universe? Goku, was able to turn into a Super Saiyan and thanks to this, he defeated the evil tyrant, Frieza. Now it is your turn, to change into a legendary warrior. Otherwise, you are not going to be able to defeat powerful villains, waiting for you in Dragon Ball FighterZ.

Participate in a fast paced 3vs3 battles

Arc System Works is a game studio which specializes in making 2D fighting games transformed the feeling of tension known from the anime, straight to the Dragon Ball FighterZ. During each battle, you choose three different characters and with such team, you must overcome all obstacles. It is important to learn in what moment you should change your fighters, in order to perform powerful chain combos. There is no better feeling, than pounding your enemy straight into the ground with a combination of over 100 hits. 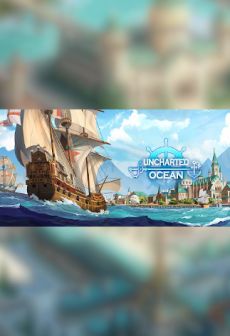 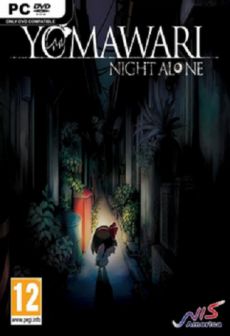 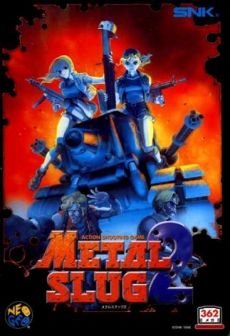