Taste the complexity of the game that underlies cute pixel art style! Start the new game with selecting your crew members. This is pretty straightforward, the aircraft has slots for seven crew members in total: two gunners, a radio operator, an engineer, a bombardier, a navigator, and of course, a pilot.

Each of the potential crew members is trained in one of these skills so you select from a group as needed. Each member of your flying crew can have a custom outfit or flight gear. As your crew gain experience, they will begin to unlock more gear. The gear cover five basic stats: armor, speed, thermal protection, oxygen, and survival.

Flak gear will increase your armor allowing your crew members to survive more hits but it is heavy which will slow your crew members movement speed in the aircraft down. Thermal gear allows you to fly higher altitudes without freezing and avoiding many of the anti-aircraft defenses.

Oxygen survival gear is heavy but will allow your crew members to leave their stations and not fixate at high altitudes. Prepare yourself, that all the decisions you make will get harder and harder over time as the missions become more difficult!

Bomber Crew features special abilities for each of your crew members specializations learned automatically as they level. Once the certain level is reached, a crew member can train into second specialization allowing them to efficiently manage a different station within the aircraft.

Along with the standard skills, there is also a first aid - a skill which increases the speed at which you can revive down crew members. Once you gain one of the specializations, the choices you make on the crews gear become even harder. Remember that every gear choice you make will heavily affect the performance and survival of the crew.

Create a unique aircraft and discover that everything is customizable. Paint your aircraft your favourite color and customize nose wing and side markers.

You can even make your own markings from scratch if you so choose. The engines are upgradeable with the choice between more armor or more power. Power doesn’t just affect speed but also the amount of weight your aircraft can carry.

Upgrade the tail dorsal and nose turrets with bigger guns or more ammo along with adding a ventral gun as well. From there, the aircraft systems including electrical, hydraulics, radar, and extinguishing systems can be upgraded.

Choose your favourite style of playing, tactics, customize your aircraft up to your preferences and defeat your enemies with marvellous and well trained-crew! 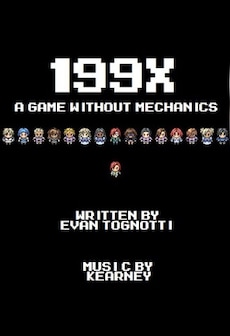 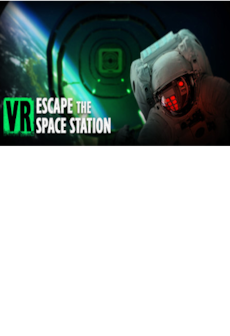 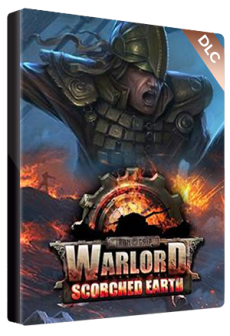