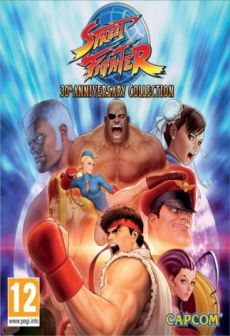 The ultimate collection of dozen classic Street Fighter games will be a treat for any lover of this series and a perfect starting point for newcomers. It is rich in content and bonuses. Apart from games, there is a Museum, where fans can discover how the evolution of the franchise in the past 30 years looked like.

The first game in the franchise was released back in 1987 and it is a classic, old-school hit. The SF introduces to the world two most famous fighters in the franchise’s history: Ryu and Kena warriors. The SF II provided players with many characters to choose from, including first female warrior: Chun-Li. SF II introduced the option of blocking of hits for the first time. You can relive those classic moments now by playing these first titles of the series and then move on to newer ones to see how the game has evolved.

In the Museum there is an interactive timeline of the series’ history. You can also learn more about the cast of Street Fighter games by checking their biographies and view key animation in the character viewer. Never-seen-before graphics are displayed in the Museum. Behind-the-scenes features will show you how games were developed. There is also a possibility to listen to classic tunes form the SF soundtracks. Visit in the Museum is a must for any lover of this classic fighting franchise.

The SF series was introduced to the world in 1987 and since that time more than 38 million pieces of games were sold. The SF 30th Anniversary Collection’s release date was 29th May of 2018. The producer of games is Backbone Entertainment. The game is available for Europe, Middle East and Africa.

Single player or multiplayer options are available depending on the game. There is a Museum to cherish the history of the series and read bios of characters. You can choose among 12 classic titles to fight the AI enemy or your friend online in a typical fighting competition. There is a music player with hits from soundtrack of each game. Graphics remain the same as in the original releases of each games. The fight takes place on 4:3 screen, the free space is covered with various additional graphics, like showcase of main characters.

Four titles are available in the play online with friends’ mode: SFHII Hyper Fighting, Super SFII Turbo, SFIII: Third Strike and SF Alpha 3. The players can relive classic arcade experiences by competing against the computer and the try their skills in fights against online friends. Maximum number of online player is 2 and the fight is shared on common screen via the Internet. These four games also support ranked matchmaking. 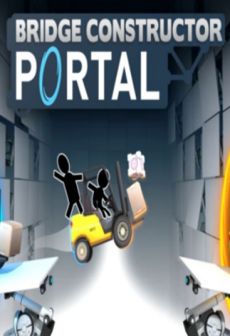 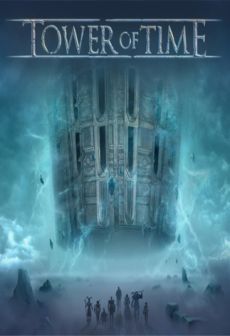 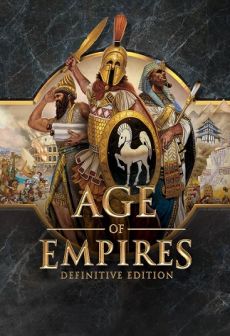