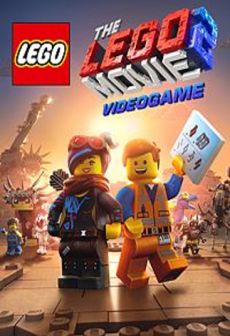 The Lego Movie 2 is action-adventure video game developed by TT Fusion and published by Warner Bros. Interactive Entertainment. The game is based on the critically acclaimed The Lego Movie 2: The Second Part movie, a sequel to 2013 The Lego Movie. In the game players once again take control of the heroes like Emmet, Lucy a.k.a. Wyldstyle, Batman, Metalbeard, Unikitty, Benny the Spaceman and other characters to bring back order to Bricksburg, which has fallen prey to alien invaders.

Unlike many previous LEGO games, developed by Traveller’s Tales, The Lego Movie 2 is not a linear platformer. The game takes inspiration from LEGO Worlds and gives player free control in a sandbox environment. Lego Movie game emphasizes building various constructions which unlock new missions and rewards, as well as let player progress to different areas. These include the locations fans remember from the first film, such as post-apocalyptic Bricksburg, Wild West and Cloud-Cuckoo Land.

The game includes over 100 playable characters, including the main characters from the movie: Emmet, a simple-minded construction worker-turned-master builder; Lucy, Emmet’s girlfriend, who often puts on the fiery persona of Wyldstyle; Batman, Gotham’s Dark Knight, and Lucy’s ex; Benny the Spaceman, whose friendliness can only be surpassed by his enthusiasm for spaceships, and many others. The game introduces some new characters, like Rex Dangervest, a debonair adventurer and General Mayhem, space traveler with a mysterious agenda.

The story closely follows that of the movie, including clips that serve as cutscenes introducing and closing the missions. After the events of The LEGO Movie, Emmet and his friends must face new dangers. Their home of Bricksburg is destroyed by mysterious invaders from Systar system. When General Mayhem kidnaps his friends, Emmet launches a rescue operation that will lead him into the depths of unknown.

The Lego Movie 2 received generally positive reviews from players and critics alike. They praised the open world environment of the game and the construction-based gameplay. The game was also noted to have maintained the fun gameplay of the previous installment. The Lego Movie 2 Videogame is a perfect title for the fans of the series, as well as just for the LEGO enthusiasts in general. 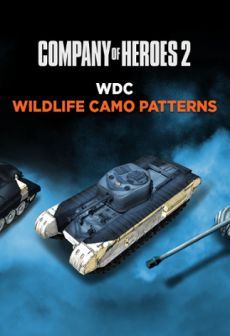 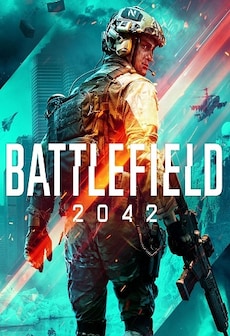 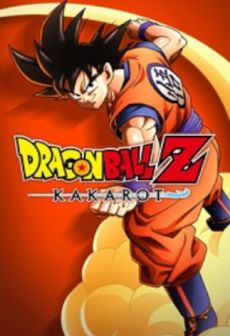