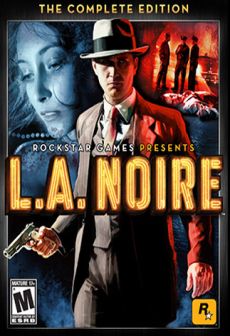 A detective thriller set in Los Angeles of 40’s of the last century. Engage into interrogations, chasing suspects, looking for clues and more activities of a true job of a detective in your search for truth. Will you manage to solve crimes in this brutal, corrupted and rotten city?

The L.A. Noire game takes place in the Hollywood in times of Golden Age. The storyline follows LAPD detective Cole Phelps who is thrown into middle of chaos: corrupted, brutal city with the highest murder rate ever and blossoming trade of drugs. His job is to narrow down ratings and find suspects of numerous crimes like arsons, murders, drug selling.

True life of a detective

A gameplay mixes detective adventures with action game set in dark noir style. Your character is LAPD detective Cole Phelps. As a newbie, he is expected to solve various criminal cases to climb up in the ladder of his career. Phelps is a veteran of the II World War that joined police in 1947 after coming back from the front. LA Police Department has one of the toughest job in the country with the Golden Age blossoming in Hollywood and sparking a bunch of crimes like corruption, murders, arson attacks.

The player has a chance to follow closely Phelps’ career starting from his stint in the traffic department and then moving up to chase murders and more serious crimes. You will look for suspects together with Phelps by interrogating, chasing down, shooting, looking for clues etc. The gameplay can be divided into two parts. First one requires very in-depth investigation that covers interrogations, looking for clues at the crime spot. The second part is often very dynamic and reminds of real action games as the player chase down – by car or on foot – suspects or engage into shooting with them.

There are various types of weapon to choose from. Along the way the player is free to move around the huge LA, which has many surprises hidden. There is a chance to follow the main story, solving crimes that are mostly connected, or to look for more extreme experiences in side cases like taking down bandits hiding in a bank behind barricades.

The innovative technology used in the game results in very realistic facial expressions of characters that might be very helpful in interrogation of witnesses and suspects. Some well-known actors were hired to serve as faces of the characters, including John Noble or Greg Grunberg.

The game has stunning visuals that do great job in terms of recreating the vibe of L.A. in the 40’s of the last century. The city’s vibe is dark and heavy, you can feel the crime hanging up in the air. The soundtrack perfectly matches this Noir style with the dominant genre being jazz.

Played in third mode detective and action game set in the 40’s of last century in Los Angeles. L.A. Noir Complete Edition game covers the basic L.A. Noir and five DLC, that offer additional criminal cases to solve. The game has pursuing the badges feature. Gathering all of the hidden in L.A. 20 badges allows to unlock the Button Man suit that gives extra ammunition for weapons.

The Broderick detective suit can improve combat abilities and toughness – put it on to enhance the detectives fighting skills and give him advantage over enemies. The Sharpshooter suit makes it easier to find a target with pistols and rifles as it sharpens the aim. There is also available a huge automatic rifle Chicago Piano – hidden in the trunk of detective Phelps’ car.

The producer of the game is Team Bondi, Rockstar Leeds and the publisher is Rockstar Games. The L.A. Noir Complete Edition release date was 11th November 2011. 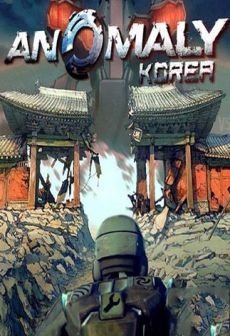 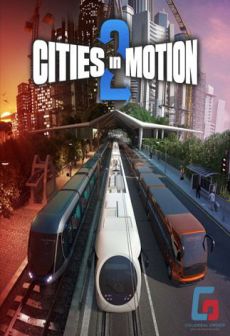 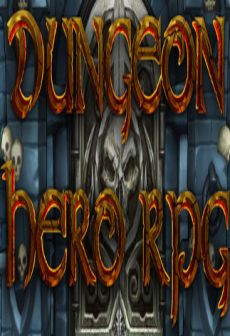