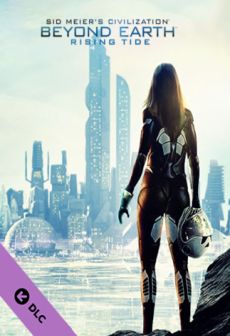 Sid Meier's Civilization: Beyond Earth - Rising Tide is the first DLC for Firaxis' space-themed spin-off from the main Civilization series. It brings a host of new and improved features, including new biomes, aliens, and opening oceans for colonization.Rising Tide expands on the systems of the base game, making it even more of a unique production.

In Civilization: Beyond Earth - Rising Tide players can create new cities on the ocean surface. Unlike their land-based counterparts, floating cities are free to move across water, one tile at a time. Thanks to this they will have access to technology hidden in the depths. Moving floating cities will make you work out new strategies and move away from old habits. Discover aliens and resources below the surface, exploit them and move your city to look for more.

Rising Tide modifies the Diplomacy system known from the base game, and introduces the Diplomatic Capital resource into Sid Meier’s Civilization: Beyond Earth – Rising Tide gameplay. Gain it by creating relevant buildings, making deals with other Civs, and more. Diplomatic Capital allows you to determine Policies, improve your standing with other factions, but, more importantly: acquire new leader Personality Traits.Additionally, every Leader has Fear and Respect track, showing their attitude towards you, based on you military strength and compatibility of both Leaders' traits.

Personality Traits are a new feature introduced into Rising Tide gameplay. Thanks to them various leaders have unique characteristics influencing their behavior. Each Trait can be upgraded for increased effects, using the Diplomatic Capital. They can change dynamically, responding to events in the world. Pick your Traits carefully, since they will greatly influence your diplomatic standing.

Sid Meier's Civilization: Beyond Earth - Rising Tide (PC) expands what can be done with the Aliens encountered on the planets. Now the players have access to various Tech unlocks allowing them to influence or even control the native wildlife. Aliens can be pacified, to prevent them from attacking your units even when their nests are attacked, they can be pointed towards your enemies to strike them. But most importantly, with the Leash unlock they can be made into your Civ's obedient pets. 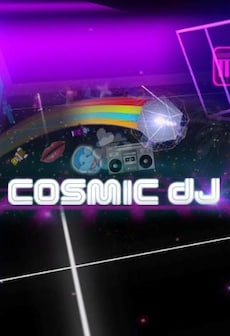 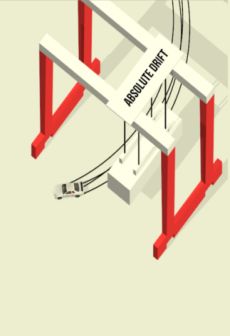 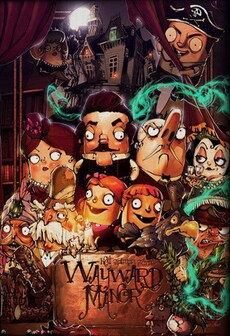