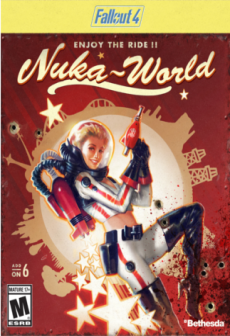 Fallout 4: Nuka-World is the latest and the last DLC for Bethesda's recent journey to the Fallout wastelands. Your character receives an invitation to a nearly forgotten amusement park from before the war. The problem is, the park is occupied by three bands of Raiders and they have had enough of their current Overboss. Take a trip to a new, big map housing the several part of the park, factions fighting for control over it, and plenty of new weapons and armor pieces. Nuka-World will not allow anyone to be bored.

New area to play in

The eponymous Nuka-World is an expansive and diverse amusement park. There are six zones of the Nuka-World. Galactic Zone is full of space age-style attractions, now overcome by murderous robots. The western-themed Dry Rock Gulch is occupied by mutated life, from bloodworms to feral ghouls. The Safari adventure, where vicious Gatorclaws roam, is deadly to all but the main character with all the best weapons the game can offer. The World of Refreshment is a bizarre tour of the Nuka-Cola plant filled with Nukalurks. The once child-friendly Kiddie Kingdom is now dominated by feral ghouls and radroaches. Finally the Nuka-Town USA is like a hub for the entire Nuka-World.

Become the terror of the Commonwealth

One of the key features of the Fallout 4: Nuka-World gameplay is giving you a chance to become a Raider and start taking over the game world for the Raiders. Any settlement can be conquered, with guns or words, and even your own settlements can be attacked. Become the terror of the land, fighting against your previous allies for domination. Each of the three Raider factions: The Pack, Disciples, and Operators has a distinctive theme, and an appropriate armor style for the players to grab for themselves.

Including faction armor gained from the three Raider groups, Fallout 4: Nuka-World offers innumerable new items. There is nearly a hundred new armor and clothing pieces, over twenty new weapons, and eight new ammunition types, and many more to discover. The most valuable of them all is a unique power armor set waiting for you to find and unlock it.

The Nuka-World is a dangerous, brutal place, so you have to conquer it before ruling it. Each of its areas is dominated by violent fauna or rogue robots, and only the Overboss like yourself is strong enough to deal with them. From Gatorclaws, to Nukalurks or ghoulrillas, new and uniquely mutated enemies will force you to be cautious and carry the biggest of your guns. Fallout 4: Nuka World gameplay is an intense and diverse joy ride through the distinctive areas of a dilapidated amusement park. 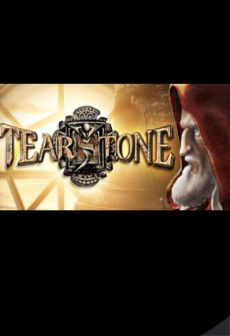 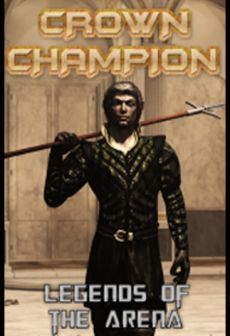 Crown Champion: Legends of the Arena 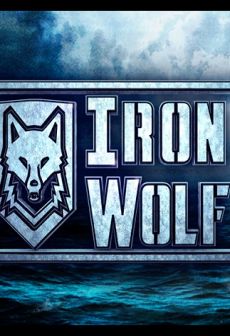