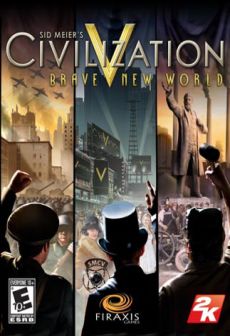 Brave new World is the second expansion to the excellent Side Meier's Civilization V. It introduces a number of new mechanics and improves on the ones already present, for greater replayability and engagement.

The second expansion to Civ5, Brave New World, introduces a number of new mechanics completing the intricate web of international relations. There are new ways of achieving cultural and diplomatic victories, expanded economics, and greater usefulness of city-states. There are new civilizations, units, buildings, wonders and more. All of this makes Brave New World the last missing piece needed for Sid Meier's Civilization V to become perfect.

Civ 5: Brave New World introduces World Congress, a new body of international politics. World Congress establishes resolutions affecting all civilizations, from ban on nuclear weapons to donations supporting Artists. As city-states are able to cast their votes and the only ones able to nominate new congress hosts, their importance grows significantly. You can use city-states as delegates to push decisions favourable to you or impeding your enemies' progress.Use your spies as diplomats to direct other civilizations' decision where you need them and use the World Congress as your ultimate tool for diplomatic victory.

Brave New World brings travel to the world of Civ V. Every civilization can open international trade routes to other cities, which bring with them promises of economic growth and research bonuses as two cultures share their religion, culture and scientific achievements. Build a net of connections to other civs and reap the profits, or establish an internal trading web to support your own cities on the borderlands of your empire.

Civilization V: Brave New World gameplay increases the importance of culture, by introducing archaeology and tourism as new avenues to explore. The newly introduced Tourism resource allows you to achieve cultural victory if it exceeds the Culture of all other civilizations. Creating a tourist paradise is a perfectly viable way of world domination. Support Great People, among their number Great Writers, Artists and Musicians, and let them create Great Works for you. Displaying them will attract even more tourists to your cities. Send out archaeologists to search the world for artifacts from the past for you to display in Museums or share with their rightful owners for extra diplomatic leverage.Cultural victory has never felt so engaging. 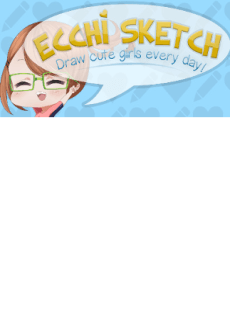 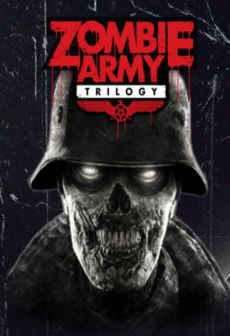 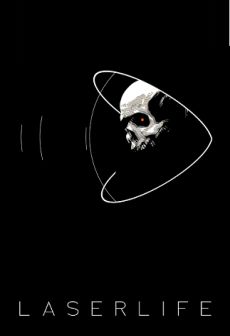