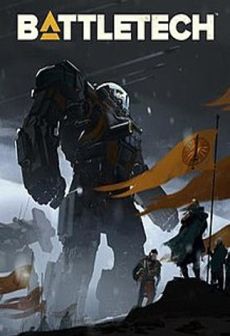 A must-have position for all who love futuristic sceneries with highly developed sci-fi technology in the foreground. BattleTech continues the famous franchise created in 1984 which resulted in many computer and video games, a collectible card game, a series of over 100 novels, and more.

Extol your name in the interstellar war

Taking place in the eponymous universe in the year 3025, BattleTech features a world of bloody conflicts and vicious mercenaries. A world where the whole galaxy faces a raging war between the aristocratic houses feuding over planets or even whole galactic sectors. Since any nuclear actions, as well as orbital bombings are forbidden, heavy war machines, with mechs at the forefront, play the first fiddle.

As a mercenary leader, prepare for countless, spectacular battles, with the use of the most advanced and sophisticated techniques. Win battles, accomplish tasks and missions, all of which lead to your ultimate goal—helping the dethroned queen regain her reign.

Prove your genius on the battlefield

Battletech’s gameplay focuses on turn-based clashes, during which you will control your pilots, using all of their machines, weaponry, special skills, as well as the surrounding environment to outplay your opponents.

As the leader you will have broad array of powers letting you recruit, customize and develop unique MechWarriors who can be put in charge of over 30 distinct BattleMechs, coming in a variety of configurations.

Analyze your positioning, terrain specifications and choose the best weaponry for your squad. Discover special abilities which will help you outplay and defeat your enemies. Manage your units and machines in real-time, but don’t forget about such factors as money, time, distance to be covered, condition of your machines etc.

Do it wisely, calculating the pros and cons of each of your expeditions. Analyze the expenses and income table while planning your strategy. Recruit better pilots, who will bring you a decent amount of experience points on the field which you can later exchange for better equipment and skill development.

Check out diverse challenges waiting for you in campaign and single missions. Test your strategies against the AI or try your luck against other players. Customize a Lance of 'Mechs and their pilots and prepare for a head-to-head clash against your friends. Compete against online opponents, discovering the complexity of multiplayer gameplay 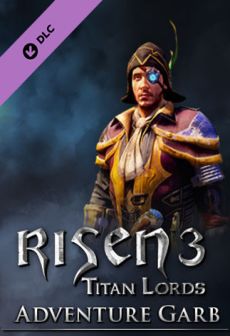 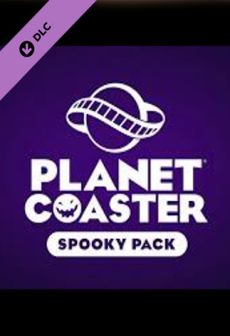 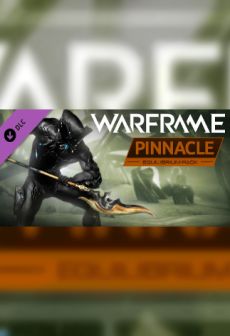