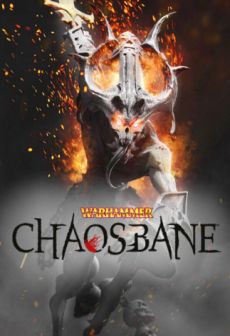 Warhammer Chaosbane is an action roleplaying game for PC, developed by Eko Software and published by Bigben Interactive.  It is the 27th game set in the Warhammer Fantasy world – a series started in 1991 by HeroQuest. The game features characters and locations known form previous Warhammer games and puts them in the hack’n’slash gameplay mechanics, inspired by the titles like Diablo III.

In Chaosbane players can choose from 4-character classes – Empire Soldier, Dwarf Slayer, High Elf Mage, Wood Elf Scout - and use them and their abilities in a battle against demonic hordes of the Empire. The game employs co-op mode, where up to 4 players can work together to progress through meticulously designed maps.

Chaosbane draws heavy inspirations from various other action-RPGs, including the most popular of them all – Diablo. The player controls a single character on a 3D map, viewed from the top down perspective, similarly to the Blizzard series. The maps include locales known from the earlier Warhammer games, such as the Cursed City of Praag and former Imperial capital – Nuln.

Combat mechanics in Warhammer: Chaosbane are dependent on the character class player chooses: Empire Soldier, Dwarf Slayer, High Elf Mage, and Wood Elf Scout. The Soldier – Konrad Vollen – is a typical melee character, relying on attacks that deal a lot of damage on a short distance, and boosting allies with his banner skill.  Elontir – the High Elf Mage – specializes in long distance and wide area spells. Dwarf Slayer Bragi Axebiter acts as a berserker type character, dishing out heavy continuous attacks. Elessa the Wood Elf Scout skills allow her to call in support and basic attacks have a chance to deal poison damage over a period of time.

Years before, the demonic horde of Chaos came from the north, threatening to conquer the Empire of Man. When all hope for victory seemed lost, and fall of mankind was all but certain, Magnus the Pious rallied the men of Nuln against the enemy, and defeated the Everchosen, the Chaos Horde’s leader, scattering his forces. Now the threat of Chaos rises again, and it is up to four brave heroes – Konrad Vollen, Bragi Axebiter, Elontir and Elessa - to stop it before it’s too late…

First impressions of Warhammer: Chaosbane were nearly universally good. The beta released in March 2019 received positive feedback, with critics praising intuitive gameplay mechanics, which made the beta a very fun experience. Another feature highly praised by commentators was the loot system, rewarding each hero with specific armor and weapons. Skill development system, which forces players to manage a limited amount of equipping points, was also highly regarded by the critics.

Every fan of good action roleplaying games should have Chaosbane in their collection. The reason for this is obvious: it is the perfect combination of rich Warhammer Fantasy world with crisp gameplay mechanics popularized by Diablo and other action-RPGs. By buying WH Chaosbane’s digital key for Steam you can enter the world of fantasy and magic like never before, and cut down some monsters while you’re there. 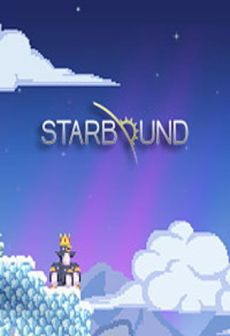 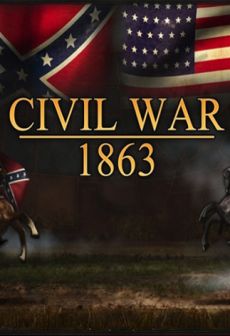 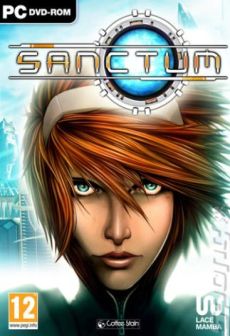