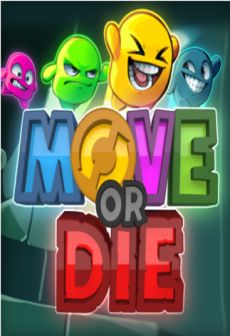 Convert Your Points Into Free Steam Game Move or Die

Run around and fight your opponents

Constantly move and complete in-game mini missions until when you get the high score.

Avoid getting hit by the red x’s, clean up the paint or complete other tasks.No matter which mini-game you play, you always have to move or you die. If you stay still too long, your life bar goes down. You have to keep moving but you can’t run along a wall, jump and you can’t stand still without losing some of your health. The game was released on January 21st, 2016 and can be played on PC, Mac, and Linux. Play with other players in a multiplayer, online mode if you have three out of friends to play with, or play locally with everyone on one keyboard. Remember, that this game has a little, special feature called “move or die” and every game mode needs to be finished in 30 seconds. Even if your friends aren’t normally gamers, they can pick up this game and play with you because the whole gameplay is really easy! You can also play solo against AI bots, which provide a significant amount of challenge. If you don’t want to play against AI bots, you can find an online server with random people.

Move or Die features fun and quirky cartoon graphics. Facial animations and walks are all very wacky and cute. Enjoy beautifully designed characters, highly detailed maps and various of funny environmental elements. The background music fits the game perfectly as it is jolly, fast-paced, and has a party style feel which just screams: MOVE! It adds the overall sphere of tension and friendship braking.

Are you ready for crazy, chaotic, and fun party? The game is a four-player, multiplayer, online co-op which can be played local with all kinds of controllers ranging from Guitar Hero to a steering wheel. Rounds last 30 seconds and game modes include: speedrun, ghost care, bomb tech, chainsaw backstab, color crazed, fizzle flor, blowback, stomp, sugar rush, hat cheese, cleanup crew, jump, shot, and falling blocks! Move or Die is all about speedrunning. Go from the left to right and see who was the first to finish the course. Discover a variety of funny modes, which are different from each other. In ghost mode, everyone is invisible and you’re running up to people trying to scare them. Cleanup Crew mode is about removing as much paint from the background as you can. In Falling Blocks, your task is to avoid falling blocks.

Control how long you want to play

Decide if you want to play 5 minutes, 10 minutes or 20 minutes. It doesn’t matter how long you want to play, you’ll get randomly thrown into different matches that you and your friends can choose.

Create your own levels and characters with unique, level editor supported by Steam Workshop. Set up your own rules and game modes and share your custom levels with other players from around the world. Construct your own, energetic and fun, online game and enjoy tons of fun while your gameplay. With a hugely insane, intense soundtrack, feel the craziness inside yourself.

Dive into more maps, modes, and characters as the game is still developed and new functionalities are being added. All extra content will be free because the developers are against microtransactions, so you can play long hours without being bored. 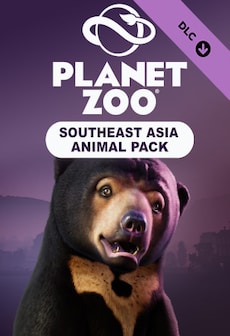 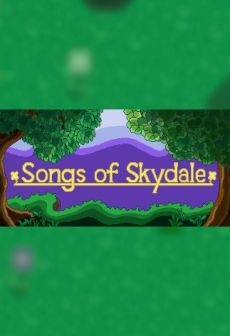 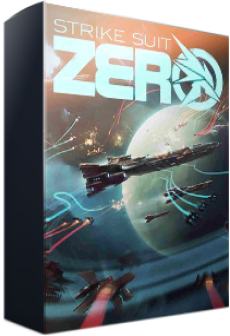