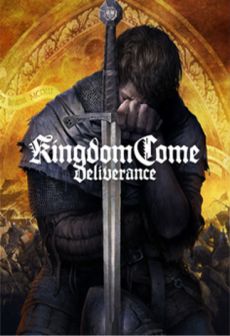 Kingdom Come Deliverance is an FPP action role-playing game developed by Warhorse Studios and published by Deep Silver. The game tells the story of a medieval conflict set in the XVth century Kingdom of Bohemia. The game features several real-life locations in modern day Czech Republic. Deliverance features an open world environment, where the player undertakes quests or missions and engages with NPC through branching dialogue trees. Game received solid reviews from critics, who praised the historical detail and gameplay mechanics, which faithfully presented the realities of medieval times. 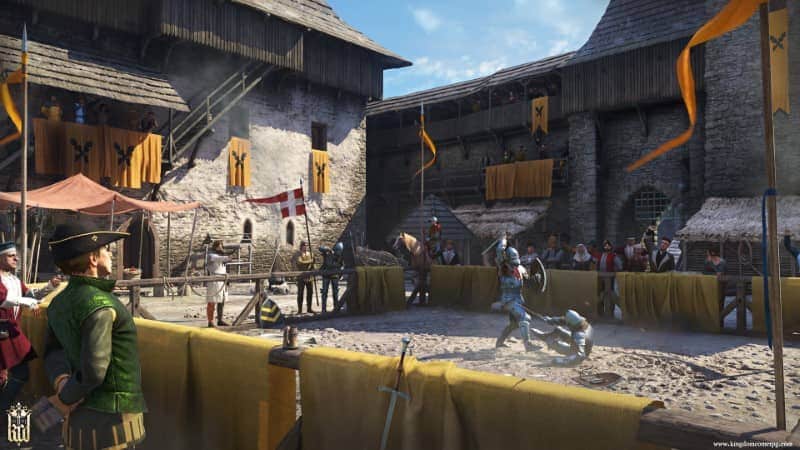 The Royal Edition of Kingdom Come: Deliverance features all five DLCs released for the game. Among these, the player will find Treasures of the Past, which contains six maps leading to unique items; The Amorous Adventures of Bold Sir Hans Capon, a quest where Henry must help a lovestruck lord woo the lady of his heart; and Band of Bastards, a combat-based DLC, where the player helps a knight in defending villagers pillaged by bandits.

Kingdom Come: Deliverance is an action-RPG game which focuses on the realistic depiction of medieval life. At the start of the game, the player creates their character from a set of adjustable features: facial structure, hair or lack thereof, height and weight, etc. Leaning heavily into realism, game features a needs system that requires the player to eat and sleep to stay healthy and strong. Clothing, armor and weapons wear out with time, which forces the player to keep constant maintenance of their inventory. The same goes for edible items, which will spoil over time. 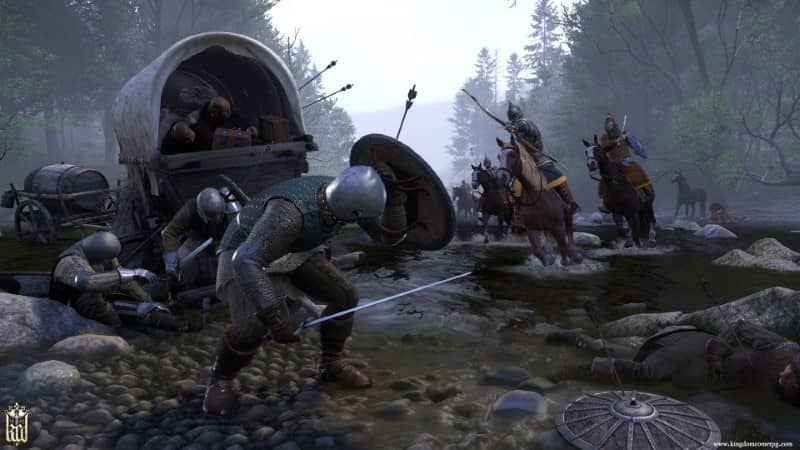 The same level of realism is present in the combat system. The player can use long and short attacks. The game uses the inverse kinematics-based system to determine the effect of an attack with a specific weapon on both characters, e.g. slamming a mace against shield might throw both the enemy and the player off balance. Another important aspect of the game is horse-riding. While mounted, the player can perform different attacks than on foot, thus creating a potential advantage over the enemy. The player’s horse can serve also as their inventory.

The story begins in the faraway Kingdom of Bohemia. Henry, a young peasant boy, witnesses the murder of his parents by the army of Cuman warriors. Left with no other choice, he flees his town and makes for the castle of Talmberg. From there he will begin his quest to avenge his parents, a quest that will see him through the conflict, which will reshape the country forever…

Kingdom Come Deliverance received high praise for its faithfulness to the realities of medieval life, highly developed customization system and the vast open world of the game. The game was surprisingly a huge hit among the gamers and was praised by the critics. The Royal Edition was the best version of the video game and was also met with favorable reviews. 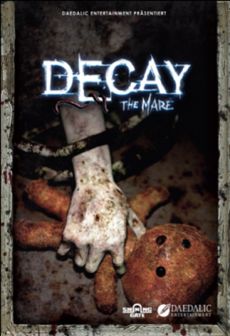 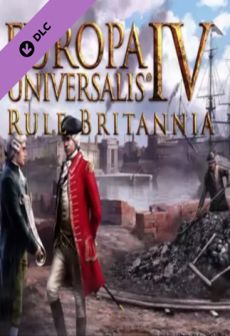 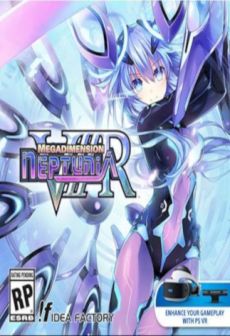