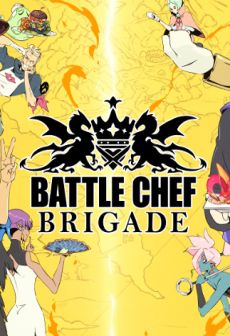 Engage in fun of both hunting and cooking! Battle Chef Brigade is a cooking video game developed by Trinket Studios, published by Adult Swim Games. Development of the game was funded with resources from Kickstarter campaign.  The game is driven by Unity-engine and thus has Unity graphics. It is styled as Top Chef game with puzzles and challenges.

Members of Battle Chief Brigade (PC) use their skills to kill monsters and then transform their preys into dishes. Set in fictional world Victusia, the story follows contestants named Thrash, Mina, Kirin and Ziggy that try to win the tournament by hunting, killing monsters and then make great dishes and delight judges!

This brigade game has elements of brawler, puzzles and is also to some extent a logic game, as well as a bit of RGP.  Set in fantastic Victusia, it is a magical cooking competition. In daily cook-off contestants show off their dishes. In free play mode there is a possibility to create your own rules. You can play in single player or multiplayer mode. Other modes include Restaurant Rush, Break the Dishes and Survival mode. The only way the protagonist can show his might is by cooking.

The gameplay focuses on various cooking competitions similar to those in Top Chef program. There are judges and challenges. In each challenge there is one ingredient that needs to be the heart of a dish. Time is set for challenges. The competitors go out and hunt for creatures that will provide them a given ingredient. Also, they collect vegetables. All ingredients are fresh and obtained by competitors. The part of collecting ingredients is styled as an old-school 2D brawler game. The world is divided into various bio-spheres with different fauna and flora inhabiting each of them. In killing creatures each character uses its custom skills and weapons – like knifes.

Killing small creatures can be quite easy, but bigger ones cause a problem. But it is worth to give a try – bigger creatures have meat of better quality.  The part of cooking offers different mechanics. Yours protagonist’s task is to make the best dish by joining three elements and mixing tastes. Aim for the best taste and quality but remember that each member of jury likes something different. Between the stages of cooking tournament, the player can self-guide themselves through the town, visit its spots, master cooking skills, buy new weapons and cooking equipment.

Reviews of the game were highly positive. Many publication gave the game great scores. The game is available for PC on G2A Marketplace you can get the cd-key for Steam platform. 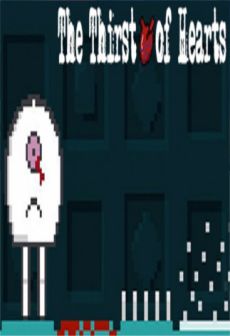 The Thirst of Hearts 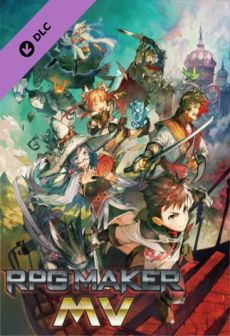 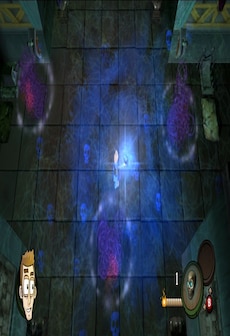