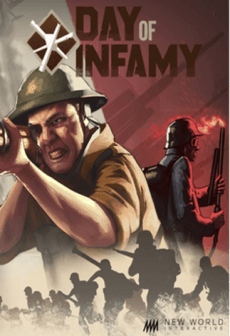 Convert Your Points Into Free Steam Game Day of Infamy

A multiplayer, tactical, first-person shooter game that revolves around the events of WW2 in Europe. It is a standalone mod for Insurgency. The player’s units defend themselves against German lines of soldiers. Action scenes include defending the front line, storming the beach, like during D-Day, torching the enemy, or calling in support. Diverse modes and classes of characters to choose from make playing even more exciting. The game was released by New World Interactive.

The game allows you to experience a realistic war as settings of WW2 are fantastically re-enacted. The story follows soldier’s units who fight against each other and have various missions to accomplish. Fights take place on Sicily beaches or in Belgian forests, in scorching sun or in valleys full of snow. Feel the danger of World War 2 and fight for survival in very harsh conditions.

Day of Infamy was created specifically for PC. Events are displayed as seen through the eyes of our protagonist. Gameplay is very much like in Insurgency. It is a typical tactical FPS game. What distinguishes it is the fact, that there is only a multiplayer mode available. More important than shooting skills is the ability to plan and co-operate with team members.

As the game tries to be as realistic as it is possible, sometimes even one shot can kill the character. Most of the gameplay is focused around doing various missions, like getting to a checkpoint on the map. Each side has its own, limited number of waves of respawns. Only in such waves killed characters can come back to the game. However, each side can renew their waves by accomplishing missions.

The player can choose from various classes of characters. There are nine available: Rifleman, Assault, Support, Radioman, Engineer, Officer, Flamethrower, Machinegunner, Sniper. With help of Radioman an officer can call in an artillery strike on the map. Available weapons highly influence gameplay, for instance your side gets an advantage if it has a flame thrower, having a radio means your weapon is weaker etc. Members of each side can listen to each other’s conversations – if they sneak close enough to the enemy lines.

The Day of Infamy (PC) game offers two core modes: co-operative mode and online team-based game. Online game mode requires two teams – Allied powers against German lines, each consisting of up to 16 players. In co-op mode there are also two teams of Allied and Axis powers, but one side is AI-controlled.

Even though Day of Infamy started as a mere mod to Insurgency, also created by New World Interactive, gamers liked it so much, the studio decided to make it a separate title. Reactions to that decision were vastly positive. Reviewers appreciated the game’s realistic war scenery.

Check the Selection of Sellers offers Day of Infamy on G2A.COM

Interested in engaging in a realistic, tactical WW2 combat together with online friends? The game is perfect for Windows. Get a CD-key for Steam. 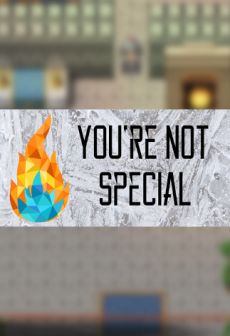 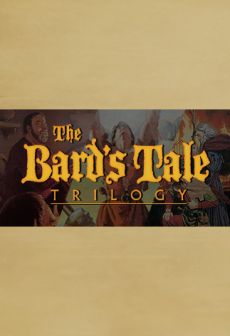 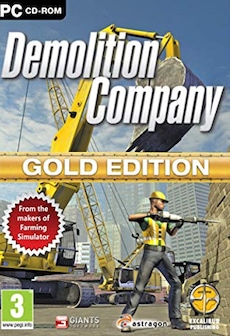