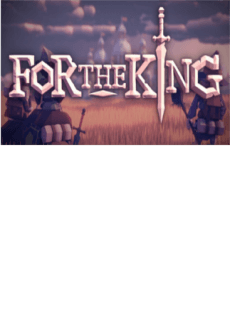 Convert Your Points Into Free Steam Game For The King

We have to admit that For the King (PC) game certainly caught our attention. It is one of the weirdest and most original hybrids we ever heard about. The game mixes together elements of a jRPG game, strategy game, and a rougelike game. It sounds like a crazy but also a rather interesting idea. Which is why we decided to check for you.

About for the king

For the King is a product created by a relatively new independent company known as IronOak which currently consists of only four people. The game was funded on Kickstarter in 2015 and it appeared on Steam a few months ago. Despite the fact that For the King is the first game created by IronOak, it gained a lot of popularity even before the release of the game. Mainly due to the fact that information provided by authors had shown that For the King (PC) was influenced by such games like Final Fantasy series and Ultima series.

For the King has a really simple storyline with elements typical for most old school RPG and jRPG games. The king was murdered by an unknown assassin. The Fahrul kingdom is in turmoil and other countries decided to use the death of the king for their own advantage. The queen does not have a choice. She asks citizens of Fahrul to help her protect the homeland. You are among many people who decided to help her. You created a team of random heroes who are going on the adventure. Your task is relatively simple. You have to protect your dear kingdom from enemies. At the very beginning of the game you can choose from four different classes. These are Hunter, Blackshmith, Scholar, and Minstrel.

Each character specialize in various fields. Hence, it is your task to create a team with characters which are going to work well together. After a while you will be able to unlock more interesting characters. With the most interesting class being a hobo. He starts with underwear, a stick and has all stats set to 70. While you should choose Hobo? He is like a blank sheet of paper. Without strengths or weaknesses so you can build him in any way you want.

The game, as it was mentioned before is a mix between jRPG, strategy game and a board game with a turn-based combat. Together with a group of heroes you are going to travel through various dungeons, collect items and explore.Entire map of the game is filled with hexes through which you move using movement points. Then you finish the turn, random events happens, enemy moves and so long and so forth.

It is like Final Fantasy having a baby with Heroes of Might and Magic 3. However you are going to be surprised that this game actually supports multiplayer. You have online multiplayer co-op mode as well as the local co-operative mode. In co-op each one of you is going to take the role of one of heroes. You are going to work together with your friends to save the kingdom. Do you think that you can handle this?

Are you certain that For the King is a game for you? Well if so, then we advise you to purchase cd-keys for the pc version of the game 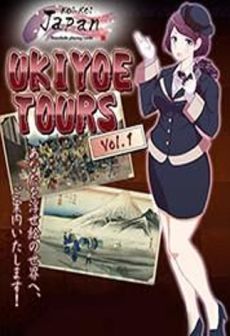 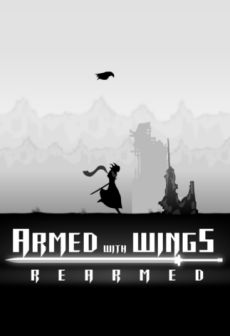 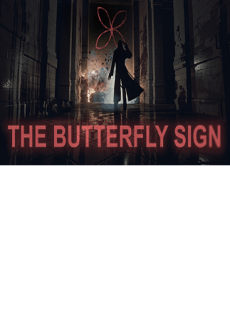