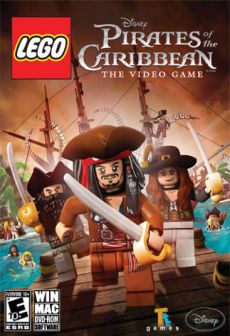 LEGO Pirates of the Caribbean

Pirates of the Caribbean thanks to the wonderful role of Johnny Deep, quickly became one of the most popular adventure movies ever produced. Do you want to become Capitan Jack Sparrow?

Experience the story you know and love from the first hand

LEGO Pirates of the Caribbean gameplay focuses on the history, you might know from movies. Experience the funny adventure and the humor from movies, changed into LEGO. It covers all four movies from the universe.

However, the story does not stop on that. You are going to be provided with entire new adventures. Thanks to this you are not going to get bored with the game. The action-adventure game is going to get you hooked for hours. Are you ready to tangle with pirates? If you are afraid of the sea, then you should stay on the land.

LEGO Pirates of the Caribbean gameplay just like other LEGO games, allows you to take control over a huge variety of characters. Each one of them has different abilities. For example Jack Sparrow can play music in order to force his enemies to dance.

Blackbeard on the other hand, is the only character in the entire roster who has the ability to manipulate black and red bricks. Davy Jones has the ability known as strength. Thanks to this, he is able to pull orange levers. He can also lift other figures and then smash them. Your job is to find all characters and learn about their abilities. Only thanks to them, you will be able to find all the secrets hidden in the game.

Hence, the game has a strong replay factor. You are going to visit many chapters more than once, in order to find all secrets. There is a huge amount of them. Hence, you are going to need many hours in order to be able to find it. Do your best a scary pirate.

One of the most important elements of LEGO games gameplay was the local co-op. It allowed you and your friends, to join your forces in order to be able to finish the game. Have a lot of fun with your children, friends, even grandparents.

After all, everyone can play in the LEGO Pirates of the Caribbean. You can become Jack Sparrow and your best friend might pick the character of Devy Jones. They were sworn enemies in the show? Well, in the world of LEGO everything is possible.

LEGO games were always full of various cutscenes. All of them were created in order to show the most important events from target series, in the funniest way possible. LEGO Pirates of the Caribbean is not different at all in that matter. The scenes you know and love from movies are going to be presented in the game. They are going to make you smile and laugh. Enjoy the game together with your children. 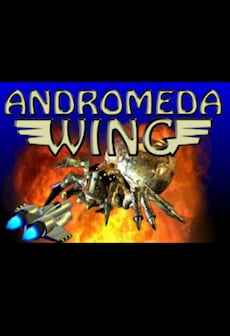 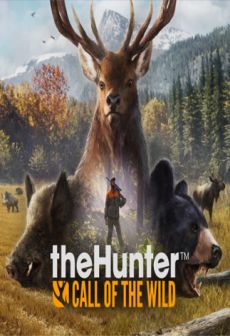 theHunter: Call of the Wild 2019 Edition 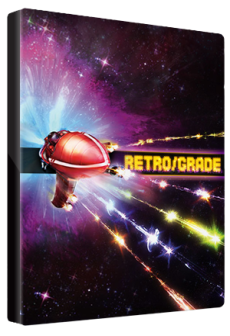