Fallout 3 - Game of the Year Edition

Before buying Fallout 3 - Game of the Year Edition you probably want to know, what is the difference between the basic version of the game and the GOTY edition.

Fallout 3  - Game of the Year Edition for Windows, besides standard game provides you with all five DLC's created for Fallout 3 (Operation: Anchorage, The Pitt, Broken Steel, Point Lookout, and Mothership Zeta). These add-ons are going to provide you with a huge amount of the additional content. It seems that the legendary phrase "War, war never changes" is going to be heard once again.

Fallout 3 is an rpg game which story takes place in the middle of United States of America destroyed by the nuclear war. It is the year of 2227 and you are a Lone Wanderer. A boy who was born in the Vault 101. You were loved by your father James as well as your friends. You had a happy life for nineteen years but then your father suddenly disappeared and he is considered, a traitor.

Your task is simple. You have to search for your father. The vast, desolated world of United States is waiting for you. Are you ready for the adventure? Fallout 3 is going to show you that apocalypse brings the worse out of people.

This very old person is going to be your advisor. Then there is your father James. Why did he suddenly decide to leave the vault? Why is he considered as a traitor? Then there is you. A new hero of wastelands.

Wastelands are going to show you that the apocalypse brings worst traits out of people. Then again, soon you are going to learn that there is still morality in this desolated universe, even after the war.

Before encouraging you to buy the game we are going to provide you with reviews, receptions, and opinions about Fallout 3. Most of video game aggregate websites have rated the game at 9 out of 10
Score is really impressive. Fallout 3 is one of the best games ever created. If you are looking for a really great RPG then you just found it. Especially if you are going to take into consideration that the game has tons of mods.

Such a great game obviously got many different awards. The most important is the Ultimate Game of the Year Award from Golden Joystick Awards in 2009. Furthermore, Fallout 3 received a VGX Award for the best RPG game.

Another important awards was the IGN Overall Award for Best Story in 2008. Fallout 3 also was recognized by GameSpot as the Best PC Game in 2008. There are many more award which could be mentioned here. However, the ones which were presented above can be considered as the most important ones.

Check the selection of sellers and prices of Fallout 3 GOTY on G2A.com

As you can see, Fallout 3 is one of the best games of the last decade. Hence, it is not going to be surprising if you are going to decide to buy it. . Here you can find the best offers of the product key for your game. Furthermore, our marketplace very often provides you with sales, promotions and in general, best offers. Thus, if you are looking for the best deals, then this is definitely a place for you to visit. What are you waiting for?

Buy your own version of Fallout 3: Game of the Year Edition and enjoy your own adventure in the post-apocalyptic USA. 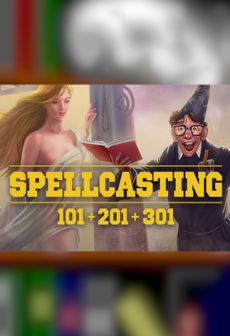 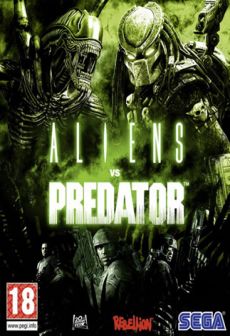 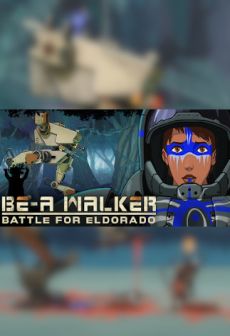