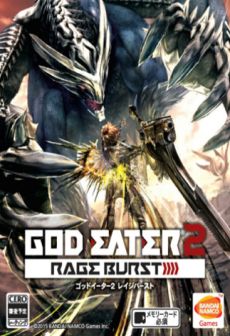 Discover the world of God Eater set in the distant, post-apocalyptic future where a mysterious ancient monsters known as Origami have driven the human race to near extinction.

As survivors, people live in mobile cities and walled off districts trying to protect themselves from bloodthirsty monsters. Create a character as a member of God Eaters - a group of specialized soldiers whose sole purpose is to eradicate the Origami menace and ensure the safety of humanity. The basic formula of the game is to slay the monsters! You will undertake missions from a hub base to eliminate a variety of different beasts in order to obtain materials, and to craft new weapons and gear.

Between the missions you can feel free to fight with tougher monsters. Hunt and slay various dangerous creatures waiting for you to kill you. Choose among loads of weapons and begin your journey against the terrifying monsters. Become the proud protector of humanity and develop your fighting skills.

GOD EATER 2 Rage Burst features the combat that has a much emphasis on speed and reflex skills. Enjoy sophisticated, flashy and stylistic approach heavily influenced by anime style art design. Choose between two different types of weapons: blades and guns. Both have several different subtypes that alter how you play the game.

Feel the uniqueness of each weapon type and modify your style of playing in order to use them effectively. Each weapon type has several different special attacks and abilities such as the sights long slash, or the snipers stealth mode. Discover the power of blood arts which adds special effects and new attack types depending on which weapon you’re using. Genuinely designed monsters are waiting to fight you!

The immense level of weapon customization

Create and develop your personal character and play style. Feel like a growing member of a God Eater along with the rest of your teammates. Enjoy complex battles and find your enemies weak points.

The ferocious unpredictability of the monsters and the fast-paced action will keep you on your toes and constantly be switching between weapons for the most effective way of fighting.

Various side missions to complete

Discover many side story missions that you go out with with a specific squad. Admire depth and realism of characters and marvelous monster design.

If you are looking for an exciting, fast-paced, single-player, action RPG with tons of customization and ways of personalizing your own experience then grab your computer and enjoy tons of fun playing the GOD EATER 2 Rage Burst! 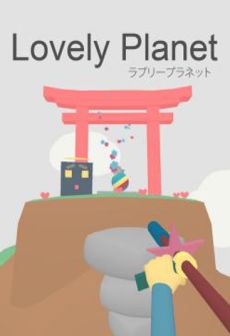 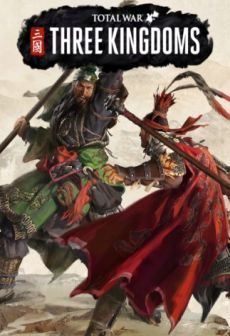 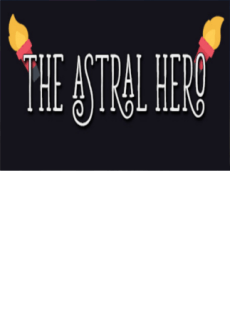