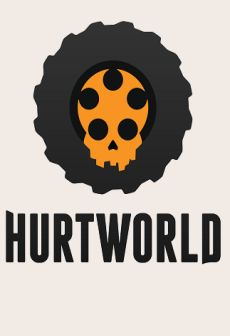 Hurtworld is a multiplayer survival FPS with a heavy focus on crafting and combat. The game world is a colorful, varied land, with a pleasant design reminiscent of hit game Firewatch.Prepare yourself to gather resources allowing you to resist freezing at night, learn to hunt to sate your hunger, and to create weapons to defend yourself against other players and hostile environment. Create your own safe haven and work on it until some day it grows into a town. The Hurtworld gives you the freedom to do so.

Hurtworld PC has a pastel, almost friendly design hiding the cruel and violent realities of its gameplay. Smooth textures, bright colors, stylized character and NPC designs all make the game look inviting, but just like with Firewatch before it, it is only a mask to convince the players there is nothing to fear.

Hurtworld features dozens of crafting recipes for items ranging from spears to assault rifles, pickaxes to automated drills, and terrible t-shirts to hazmat suits. The variety of craftable items allows you to adjust to the biome you are in and to materials you wish to gather. Buildings take two dozen more recipes, covering anything from walls to ramps and roofs.

Hurtworld gameplay pits you against a world trying to kill you. Freezing nights, heatstroke-inducing deserts, predator and prey both capable of ripping you apart, and the most dangerous predator of all: other players. Will you allow them to defeat you or will you craft and shoot your way to becoming the dominant force on the server?

For the most daring, the town ruins hold great rewards with even greater risks. The remnants of old civilisation hold extremely dangerous creatures and greedy players, who ignore hostile environment. Hypothermia, radiation poisoning, or other elemental problems will kill the unprepared. But the rewards are worth it. Car parts to restore empty shells of vehicles, and much better weapons wait for the skilled adventurers. 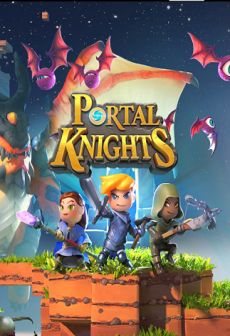 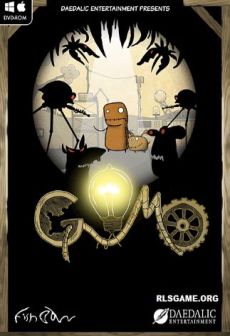 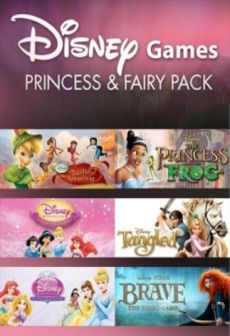