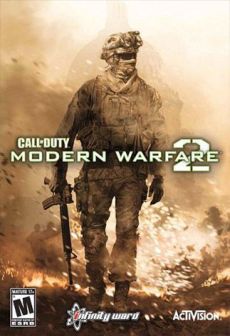 The spectacle! The explosions! The twisting storyline that will leave you pleasantly puzzled! Call of Duty: Modern Warfare 2 brings you gripping entertainment in three different flavors. If you thought CoD 4: Modern Warfare was cool, MW2 is just the game to fill the void it left in your library.

CoD:MW2 shows the fallout of the events you played through in the first Modern Warfare. Imran Zakhaev is history, but it doesn't mean the troubles are over. During the five years since MW1 ended, his right hand, Vladimir Makarov has been keeping his leader's vision alive. And he's turning out to be even more of threat. Fight, infiltrate, crush his forces and make sure everyone gets the kind of justice they deserve.Are you hardened enough to do all it takes to fight against his terrorist group?

When you're fighting an international terrorist group as the core motivation the plot gives you, getting stuck to one location is not something you'd want. Modern Warfare 2 knows this, so throughout the game it takes you to many places, exotic and strangely familiar alike. You'll never stay in one place long enough to be tired of it.Stealthy missions, bombastic shootouts, and more await you during CoD: Modern Warfare 2 gameplay. So grab a controller and get to it, soldier. The world needs saving.

If you like playing with a friend, the Special Ops is just the mode for you. Pair up and take on challenges too difficult for one soldier.Sneak behind enemy lines while you pal distracts your foes with a minigun. Grab your sniper rifles and rain death from afar on your targets as the deadliest due on the map. Fight back to back against weaves of enemies while you have only a limited access to weapons. There is something for everyone, broken up between five thematic categories.It's a real treat for every fan of co-op gameplay, and the challenges and their variety will keep you playing for a long time.

The multiplayer in Call of Duty: Modern Warfare 2 (PC) is better than it has ever been before. New weapons in the arsenal, old ones rebalanced to make sure they are up to par. And the best part: Perks.Now Perks also can level up and give you secondary abilities to make your playstyle even more awesome! Be awesome and get better, and if you have a poor luck you can use Deathstreaks to even the odds for a little bit!Are you tired of generic supply drops for being awesome? Customize your killstreak reward. EMPs, radars, even a tactical nuke aren't beyond your reach if you can get a high enough score. The question is: are you deadly enough to get it? 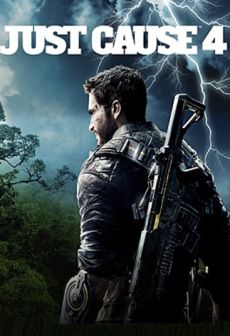 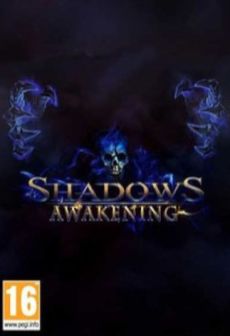 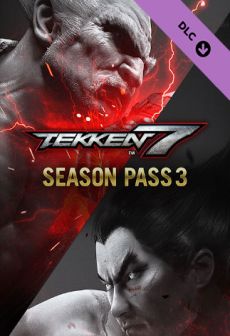