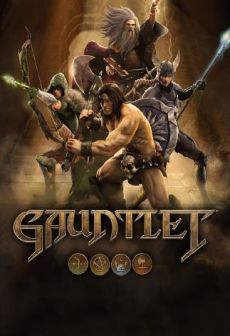 A classic Gauntlet Game as you’ve never seen it before! Gauntlet is an old-school, arcade game that was released on PC in 2014. The Slayer Edition is even more revamped version of the Gauntlet Game. The Gauntlet Slayer Edition is a new take on hack and slash video game. The game is played in four players as co-op in multiplayer online or local mode. The players can face endless hordes of enemies. The game connects dungeon crawler with complete new elements that makes playing it a pleasant challenge.

Dungeon Crawler and endless of Hordes

In the video game the player can become one of four heroes like: Thor the Warrior, Thyra the Valkyrie, Merlin the Wizard, Questor the Elf. Each of them has different, unique skills and gameplay. The player can crawl through dungeons to look for gold and loot in order to unlock some mystic relics that give the players new, deadly abilities.

But be careful – those powerful objects in the hands of a wrong person can bring damage to your character and his fellowship! In the game there are defined maps and procedurally generated hordes of creatures. You can also encounter some traps that are tricky and legendary bosses. Also, there is possibility to meet allies. Encounter with bosses, traps, hordes or even an ally can trigger your character’s death. The maps are very simple and icon-based, similar to Super Mario Bros. 3, for instance, but they have multiple ground levels.

You can play in newly-introduced modes, lie the Endless, where you fight with hordes until your character dies. In the meantime you collect lots of old. The other new mode is the Colosseum, which is a daily challenge that gives the player possibility to gain even more gold and clothing for his protagonist. Combat in this Gauntlet Slayer (PC) is more diverse than ever before and offers some new powers which are subject to change whenever a new weapon is bought.

Have fun with your friends whether they are on the same couch or in various parts of the world. Now you can all play together – in local or online multi-player co-op mode.  However, bear in mind that battle for gold and glory can make friends turn enemies. Who will kill the most monsters? Who will become the ultimate hero? The core gameplay is the same as in Gauntlet game where you take on waves of endless enemies and go on until the level with a boss battle. There are plenty of new boss levels that were just introduced in this version of the game. Each fight gives you more gold. With a very skilled group of players the adventure can continue even for hours! You can challenge yourself to get every possible weapon, ability, power and part of clothing which will make playing the game a long-term thing.

Selection of sellers and prices of Gauntlet Slayer on G2A.COM

You can get this game as cd-key on PC. The Gauntlet Game can be played on Windows operating system while purchase on Steam. There is variety of prices on G2A.com, many of them very attractive. Check them in offers section above 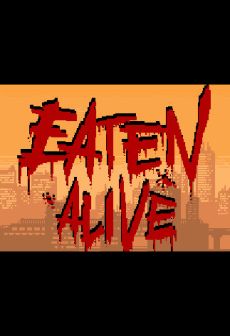 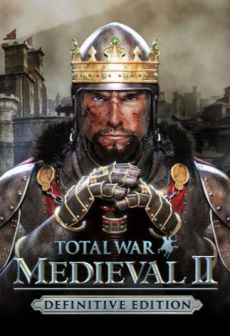