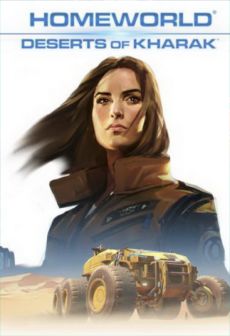 The first Homeworld was a game which literally appeared from nowhere. Still, it was able to shock the entire gaming world thanks to a complex story, great mechanics and the most amazing RTS vibe ever created.

Enjoy the prequel to the original story

Homeworld: Deserts of Kharak is game is actually a prequel to events, which you might know from the original Homeworld game. The story takes place 106 years before the original events. You are a citizen of a planet Kharak where as a member of a banished race known as Kushan you are trying to survive.

Unfortunately for you and your people, the planet is slowly dying. At the current moment, most of the world is filled with deserts. Hence a few surviving clans are fighting with each, for last "green" areas on the planet. What is more, one of the strongest factions is a group of religious zealots who think that cosmic technology is against the God's will.

The situation suddenly changes, when an expedition finds a weird and mysterious object, hidden deep within sands of Kharak. You are officer Rachel S'Jet and together with a small group of people are supposed to investigate. Soon enough you are going to realize that you bit more, than you can chew.

Homeword: Desert of Kharak gameplay focuses on the ground RTS

Previous installments of the Homeworld series were known for the fact, that they were RTS which took place in the vast space.

Homeworld: Desert of Kharak is different though. For the first time, the entire game is going to take place on the surface of planet. Do not worry though. Authors of the game had promised that most of the game mechanics are going to work similarly to the ones, known from the previous installments.

For example, it is one a few (if not the only one) ground RTS where you do not have a stationary base. Instead you are provided with a mobile land cruiser known as Kapsi. If Kapsi is going to be destroyed, then you lose. It is your mobile HQ. Without it you won't be able to go very far. Keep that in mind.

The environmental advantage is your key to success

The Homeworld: Desert of Kharak is a real RTS game. In other words, your tactical mind is going to be the most powerful weapon in the conflict. You need to use the terrain advantage in order to be able to win.

All maps are full of plateaus, mountains, basins etc. If you want to win against your enemies, then you have to use them for your own advantage. Higher position, equals better range. Keep that in mind.

Furthermore, all units in the game have at least the one passive and the one active ability. A proper use of these abilities is your key to success. Usually your force is going to be smaller than enemy. Without a proper tactics, you might lose. 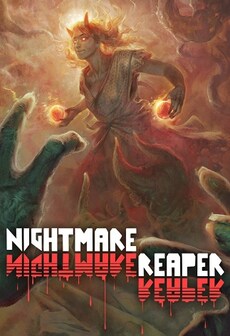 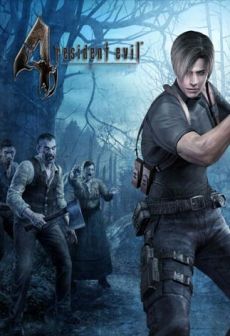 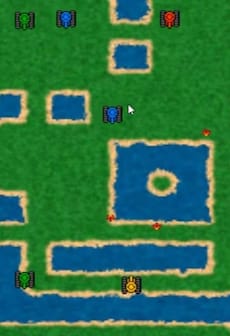