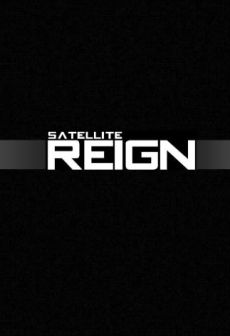 Satellite Reign is a real-time, class-based strategy game. You control a team of four agents, each with distinct and unique abilities, collectively battling for control of a simulated, living cyberpunk city.

The game world is designed to facilitate emergent gameplay, giving you the tools and freedom to play how you want to play, so you can create strategies and scenarios that not even we had anticipated!

Customise your team with the strength to destroy your enemies head-on, or hack into their facilities to manipulate their infrastructure without them ever knowing you were even there.

Will you take down your enemies with brute-force? Covert espionage and infiltration? Or will you use propaganda to influence the citizens of the city and overthrow the controlling powers?

The world's governments are controlled by mega-corporations, democracy to the highest bidder. Society is structured for the benefit of those in power. The poor exist in the dark squalid underbelly of the city, while the wealthy swim in opulence and luxury on the upper tiers, and the vast middle-class are too comfortable with their lives of convenience to see the world for what it really is. Corporate police patrol the streets, brutally maintaining the status quo, all under the guise of keeping the people safe.

The time for change is now, as a mysterious organisation rises from the slums of the city. They'll have to bribe, steal, hack, kill and augment their way through the barriers between them and their ultimate goal...but what are they trying to achieve? To free the masses from the corporate stranglehold, or to take control for themselves? That, is up to you. 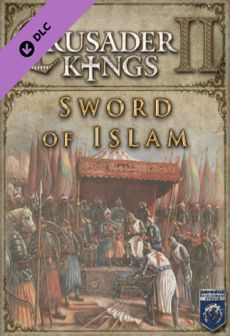 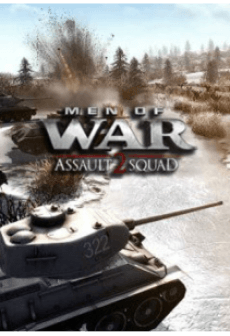 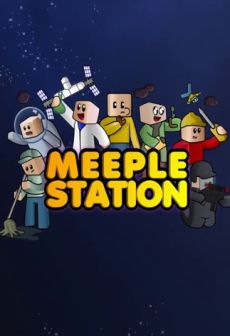