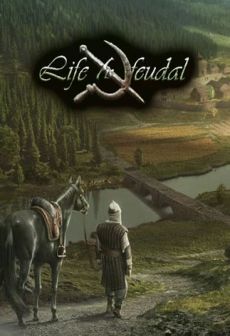 Life is Feudal: Your Own

Convert Your Points Into Free Steam Game Life is Feudal: Your Own

The most hardcore game

Life is Feudal: Your Own is a sandbox MMORPG game. However, it is not a game about being a hero in fantasy and colorful universe, where you fight against dragons, orcs or fairies. Here you're going to deal with much more mundane problems. In the version known as Your Own you're going to play with 64 other players on 3x3 km map. In the LiF you start your adventure as a poor, half-naked person. Your first task is to survive. You need to build up a shelter, protect yourself against animals and human enemies. Then you can start to take care of much more complicated tasks. The game provides you with endless possibilities in these aspects. If you want, then together with other players you can even create your own village. In fact sooner or later you'll be forced to cooperate with others in order to achieve something. The crafting system is very detailed and in order to survive, you have to create a society where different players are going to specialize in production of certain materials, elements etc. If your group is efficient then you might even be able to build a castle.

Unrestricted progression of your character

In most MMORPG games you are forced to pick a certain race and class at the beginning of the game. Basically forcing you to follow the certain gameplay style, during your entire adventure. LiF: Your Own is taking a different route within this aspect of gameplay. Here you are provided with three skill trees divided into crafting skills, combat skills, and minor skills. In order to increase your skills you have to perform certain tasks. Furthermore, they are also going to increase your stats in five different areas: Agility, Constitution, Strength, Intellect and Willpower. How does it work in practice? Well, you start with Artisan skill in crafting, which allows you to perform simple terraforming actions. Then you can focus on carpentry and become a warfare engineer. You can also take a road of architect. Furthermore, if you want you can focus on both of these abilities and thus become an expert in two separate fields. The only thing that it is going to stop you is the skill cap (just like in the real life, you cannot be expert in everything).

Life is Feudal: Your Own is providing you with a complex fighting system. It is not a game, where simply clicking LMB is going to work. Each weapon is different, has an optimal distance for fighting and feels differently. You have to learn how to utilize this system, especially when you take into consideration, that you can do the damage only if you properly hit the enemy. Furthermore, each part of the enemy’s body is a different hitbox. If your enemy is too fast, then you might try to hit him in the leg, thus slowing him down. Sometimes you're even going to be able to chop the leg off. 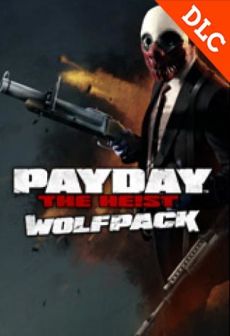 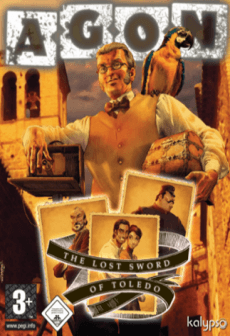 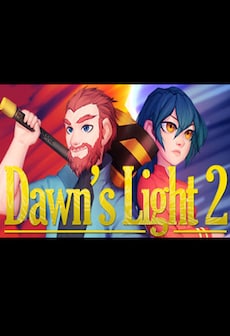