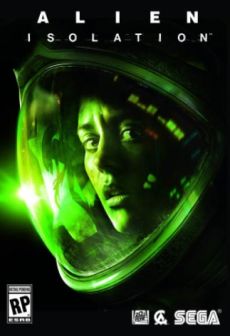 Alien: Isolation is a first person perspective survival horror in space, made by Creative Assembly and released by Sega. In this single player adventure game you are going to stand against one of the scariest monsters ever created in sci-fi: the Xenomorph. Each encounter with the alien is going to make you scream due to the fact, that it is much more powerful than you. You cannot win an open battle against this monster.

The gameplay is where the game really shines. It mixes an adventure game with a stealth based game and a little bit of a FPS. Most of the time though, your main task is to avoid the alien. This monster is restless and it is going to constantly hunt you. Soon you are going to realize that the creators introduced a really interesting AI engine in their game.

Not only is the alien capable of using an elaborate strategy to catch you by surprise. It is also capable of learning your moves. In other words, if you are constantly hiding in lockers then sooner or later alien is going to realize that. Then, during the next encounter the first place he is going to search for you, will be a locker.

Besides alien you are also going to fight other enemies, like androids. You can use a really simple, yet interesting crafting system to be able to gain an advantage against your enemies. Trust us, you are going to be forced to craft a lot of items to even stand a chance. Since FEAR series you have never seen such intelligent computer-controlled enemies.

The plot is one of the main reasons, why so many players decided to buy this game. It is really interesting and shows what happened between the Alien and Aliens movies. The story takes place fifteen years after the 1979 Alien movie. The Nostromo ship was destroyed and Ellen Ripley is missing.

You are going to take the role of Amanda Ripley (daughter of Ellen). As Amanda you are going to search for your mother and the answer to the question: what the hell happened to Nostromo? Your searching is going to lead you to the closed Sevastopol space station. Soon you are going to learn that it was the worst decision in your life.

We can assure you that the plot of the game is going to provide you with answers to the questions you might have had when you watched Aliens. With absolutely the most important one of all: How was it possible that Ripley’s vessel was drifting through space for 57 years when it was supposed to be picked up in less than three months?

If you are a fan of this universe, then this game is for you.

Awards and Recognition in game industry

We decided to present to you game ratings and reviews in order to show to you, that it is definitely worth of playing. Numerous critics across the entire industry rated it very highly. It also was able to gain a lot of awards with the most impressive being a Game of the Year award in 2014.

Check the selection of sellers and prices of Alien Isolation game on G2A.com

If you want to buy the digital key of Alien: Isolation  for the Steam platform then our marketplace is a place for you! The key here is at a relatively low cost. Furthermore, very often there are sales which are going to decrease the price even more. Activate the game key and enjoy it in HD. It is definitely worth it. 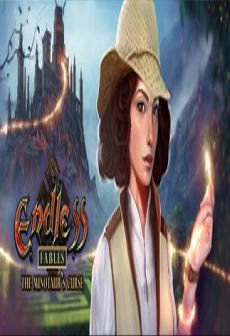 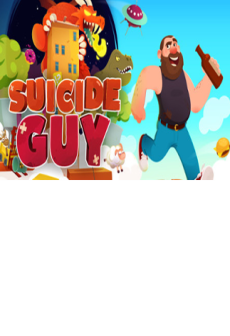 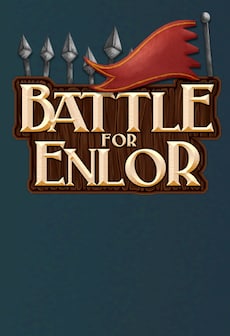