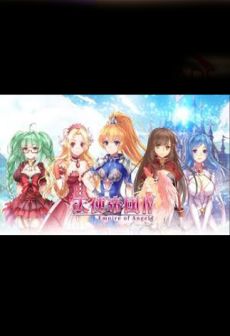 A much-anticipated continuation of the Taiwanese turn-based strategy video game. Can Niya, the captain of the Valkyrie Kingdom, save the world? Time to show the girl power to the world! Time for Empire of Angels IV!

Take up the challenge

Ready for some action? A shining orb that none have ever seen before appears suddenly on the Land of Asgard! Take control of Niya, the captain of Valkyrie Kingdom and become the world’s savior! Set in a female-only world, this magical RPG tale will take you on an journey full of adventures during which you will meet countless characters, overcome thousands of obstacles, and complete plenty of challenges.

All in order to get closer to your ultimate goal—saving the Kingdom and the world! Explore the vibrant land of Asgard with your brave squad of the smartest, the strongest, and the hottest girls in the land! Find the ideal squad and ability combinations and adapt them to different situations. Lead your girls to glory, squaring off against various opponents and putting them back in their place!

As a classic RPG title, Empire of Angels IV features an accessible character development system. Each of your protagonists represents to a certain profession. Playing through the game will let you help them master their classes, making each of the team members more powerful and helpful to the rest of the squad. Gather experience to discover new abilities and learn new attacks! Unlock all the profession ranks and create a strong team of female daredevils.

As a turn-based game, Empire of Angels expects you to use clever tactics which will catch your enemies off guard. Your characters are only able to perform one action per turn each, so think twice before your moves.

Accumulate action points and make use of special abilities. Remember that each of the abilities needs time to cool down, so you won’t have a chance to bombard your opponents with them all the time. Be careful not to let your enemies put you on the back foot either!

The improved AI system won’t make it easy on you, waiting patiently for your mistake, surrounding you, or breaking your ranks with a spectacular charge.

Set in a beautiful, fairy tale-like world, Empire of Angels distinguishes itself with vibrant aesthetics. Distinctive character’s creation embracing the chibi-like aesthetic has its indisputable charm.

The game has its own, unique sense of humour, especially visible in amusing conversations or animations, all of which makes Empire of Angels’ gameplay an engaging experience. 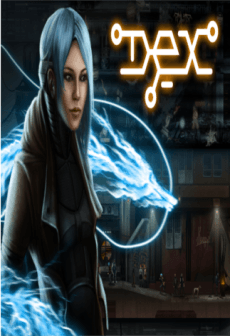 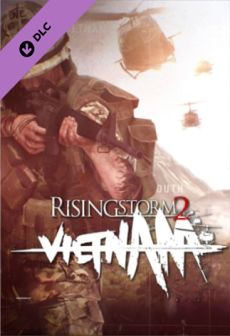 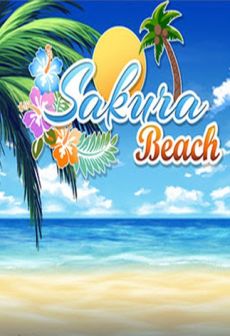