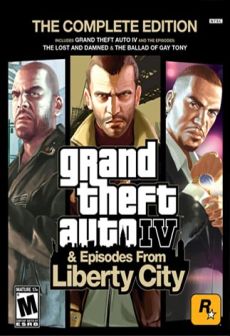 Grand Theft Auto 4: Complete Edition includes the base game and the Episodes from Liberty City - three distinct additional stories to create the most unique single-player experience. One of the highly acclaimed game franchises puts you in the shoes of Niko Bellic – an eastern European man, who under the false promises of his cousin Roman, goes to the USA to pursue the American Dream. What he finds out is that the reality is very different to the one described by Roman. What’s more, he needs to help his cousin as he constantly gets into trouble.

Roman is the first person who sends you on missions, but as you progress in the game, new contacts are made and you are asked for various, often criminal, favors. The choices you make and the order of missions which you choose to complete first have an impact on the whole story – this is what will encourage you to start the game over and over again.

GTA IV map is an urban area called Liberty City – a place which resembles New York City with such monuments like the equivalent of the Statue of Liberty or the Empire State Building. As always, you can travel by foot, taxi or stolen vehicles, for example motorbikes and helicopters. Very often you will need to complete the mission in question using force – the vast arsenal from simple pistol to a rocket launcher guarantees the variety of possible mission outcomes.

Perhaps you need some additional challenges? GTA IV multiplayer gives you the possibility to compete with up to 32 players in 15 various modes. 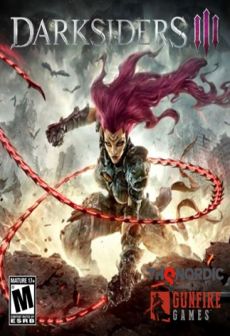 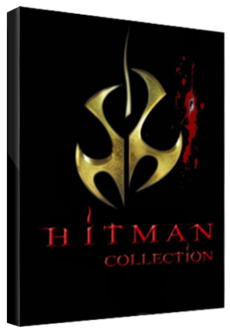 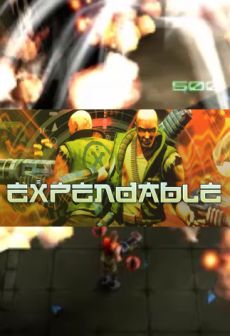