Hearts of Iron 4 (PC) is the fourth installment of the grand strategy game series focused on World War II. As the player you take complete control over one of available countries to try and prepare for the inevitable war.Hearts of Iron 4, much like its predecessors and counterparts shows that wars are won with logistics and management, not just skill at arms. Do you have what it takes to make sure your soldiers are properly equipped and your allies are there to support you in the moment of need?

Play as any nation

In Hearts of Iron 4 you are not limited to the major players of World War II. Depending on the scenario, you get to play as any nation existing in 1936 or 1939, whether a big player or a smaller nation. And although big players like Great Britain, Germany, or the United States have their own National Focus trees, the generic ones given to smaller nations are as potent and functional as any other.

True to its subject matter, Hearts of Iron 4 gameplay is deep and complex. As a leader you will control all aspects of managing a wartime government. The movements of your armies, fleets, and air forces are yours to choose. But you are also in charge of diplomacy, research, and recruitment of new soldiers and other staff. Keep your armies supplied, allies ready, and enemies unaware of your plans.

Hearts of Iron 4 is not a game of quick adjustments. Armies take a long time relocating, your factories need time to switch their production focus, and research is not done overnight. Can you form long-term plans and stick to them no matter what unfortunate circumstances are thrown your way? Be patient and remember: superior logistics win.

Watch how it could have been

Nothing is set in stone, unless you choose for it to be! Watch how the world changes in response to event you take part in. See the allegiances change, borders shift, and event once though immutable run their course in a way you never expected. If you are skilled enough you can make sure that France is never taken, or that a historically small nation can turn out to be a force to recon with. It's a treat for enthusiasts of alternative history. 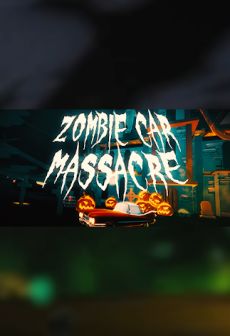 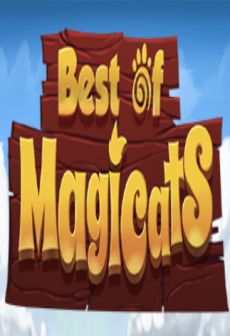 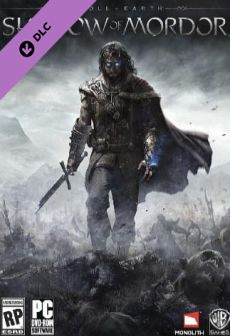