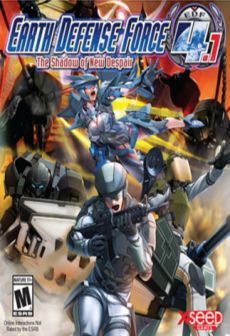 Destroy everything! The environment in Earth Defense Force 4.1 The Shadow of New Despair is fully destructible. As long as you have a powerful enough weapon at your disposal you can level everything you see before you. Watch as buildings crumble under the barrages you unleash during your brave fight against alien invaders. Collateral damage is fun!

If you love loot, Earth Defense Force 4.1 is going to be a treat. The game features over 700 weapons divided between four classes. The more you play the better loot you get, and there is no better reward for defending your planet against hordes of enormous monsters. Collect the best gear Earth has to offer and collect armor to permanently boost your survivability.

Earth Defense Force 4.1 The Shadow of New Despair gives the players a selection of four diverse classes, each serving a different role on the battlefield. Ranger is a standard infantry class, with shades of sniper and medic. Wing Diver have jetpacks for incredibly increased mobility and powerful energy weapons. Air Raider is the support class able to call in some heavy support like vehicles and turrets. Finally the Fencer class is the heavy weapons specialist doubling as a tank. Able to wield four weapons, with an added bonus of dual-wielding. Don't mess with the Fencer.

Earth Defense Force 4.1 The Shadow of New Despair offers five total difficulty levels, and the hardest of them are experienced best when playing with friends. Air Raider and Fencer truly shine in multiplayer, when other players can take on the riffraff. The game supports split-screen multiplayer for two, for extra old-school arcade fun. Make your couch a command center. 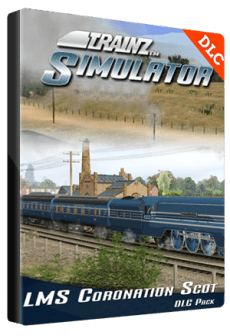 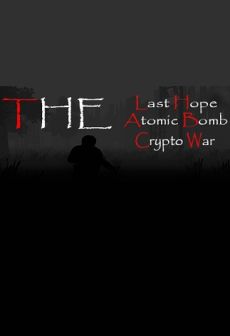 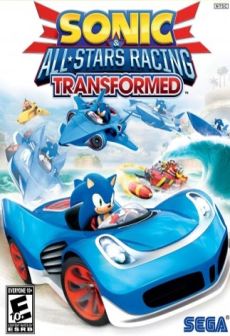