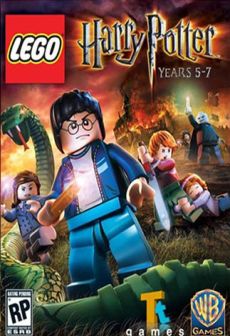 The most famous wizard as a Lego toy brings double fun not only for kids and not only for Lego lovers. Check LEGO Harry Potter: Years 5-7 game and solve every magic puzzle to save the world against the worst lord of all, whose name is not to be pronounced…

Turn into a gigantic small boy with a scar in a form of a mini plastic Lego character and step onto your twisted way to gain magical powers. The journey takes players through normal looking streets of Muggles’ towns at Private Drive and, of course, through amazing wizards’ worlds.

Enjoy friendship with other small Lego wizards in your team, who will help you complete many tasks with their magic wands and powerful spells. Experience your first puppy love and a first Lego kiss. Beware of evil lurking behind every corner. Get bravely involved in epic combat situations and sombre mysteries.

Walk around the chambers and corridors to find new objects and secret passages. It is all not that dramatic, though, the story is full of humour and funny puns. Solve loads of easy and more complicated puzzles.

In this game, learn a long list of powerful magic spells and charms. Put out fires with spells stronger than AGUAMENTI and wisely use unforgivable curses.

Harry and his friends need to win this long lasting war against the bad wizard Voldemort. Thus, do not waste time and in the academy of magic, called Hogwart, learn more than just spells and elixir recipes, learn how to fight and win.

Death Eaters will not play chess with you. Practise variety of fighting skills. Stand your ground in rapid, surprising combat scenes full of burning fires and exploding energy balls. Fight the opponents and take part in thrilling duels of wizards.

Godric’s Hollow, the Ministry of Magic, or Grimmauld Place, these are places well known for HP lovers. The game will take you there and to many other locations described by Ms J. K. Rowling.

LEGO Harry Potter: Years 5-7 has co-op mode so you can play with a friend or family and share the joy. Watch the split screen to follow the other player's adventures in a different location. 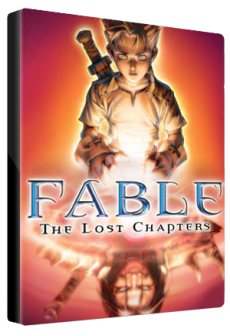 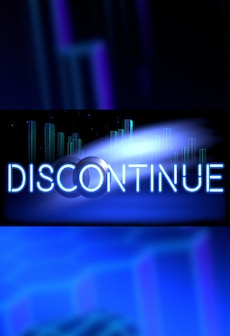 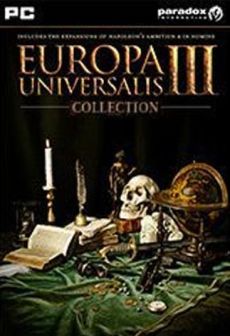