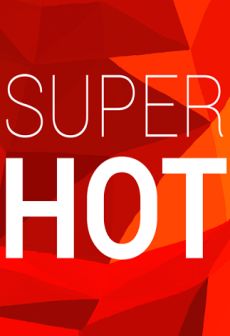 Superhot is a 2016 single-player first person shooter-RPG game for PC, developed by Superhot Team – a group of independent developers. In Superhot players take control of their nameless game avatar and take on enemies in series of minimalistic levels, facing equally minimalistic enemies. However, what Superhot lacks in design, it makes up in gameplay. Superhot introduces the innovative mechanic, in which time in the game progresses only when the player moves. This requires players to carefully think on their next move, because in Superhot getting hit once means death.

The world of Superhot is made of similar, corridor levels. Enemies the player faces throughout the game are identical, red figures, which crumble upon being hit. Despite being so minimalistic in design, Superhot wins over competition with its intriguing concept. In-game time progresses only when players are in motion. While the player stands still enemies can’t attack and already fired bullets stop midway. However, any action can be carried out in-motion only. This mechanic requires players to devise strategies on how to best approach any given situation, because one wrong move may lead to death and restarting the level.

Superhot (PC) features gameplay mechanics characteristic for any FPS game currently available on the market. Players traverse levels taking on enemies using three types of firearms (pistol, shotgun, rifle) and melee combat (fists, katana). Ammunition is scarce and players have to collect weapons off of enemies to proceed. If the ammunition of the players’ firearm is spent they can also use it as throwable weapon to takedown adversaries.

However, the main selling point of Superhot is not its adequate FPS gameplay, but an innovative system of manipulating time. In the game it progresses only when the player moves. If the player stands still, so does time. This mechanic introduces elements of strategy into Superhot’s gameplay – player has to decide how to approach tough combat and plan carefully. Enemies in Superhot won’t waste a chance to kill the player and they can do so with only one hit. Getting killed means starting the level from the beginning. Players can use the time-stopping system to their advantage, for example to try and manipulate enemies to shoot at each other

In Superhot the player assumes the role of fictional version of themselves. While sitting in front of their computer screen displaying the DOS prompt, the player receives a message from a friend. The message says that the mysterious friend has got a hold of a copy of superhot.exe – a new game that has supposedly been “leaked”, and encourages them to try it. As the players turn on the game, they are thrown in a series of levels, fighting enemies, until the game crashes. An update sent by player’s friend is said to fix the crash, inviting the player to resume playing.

Superhot was developed by Superhot Team – a group of independent game developers. The game as first designed for browsers as a part of the 2013 7 Day FPS Challenge. During the challenge, developers had to produce a functioning prototype of their game within the given time limit. Later, developers refined their prototype into a browser game, which gained considerable traction in the gaming community. The game was proposed for Steam Greenlight process, and was approved within a week. In 2014, a Kickstarter campaign to fund a full game begun. The campaign gathered 230 000 dollars, which allowed the developers to add a New Game Plus mode. Superhot received positive reviews upon its full release 2016. Critics praised the game for innovative approach to worn out FPS gameplay. 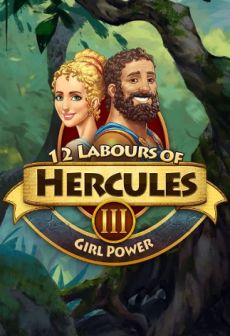 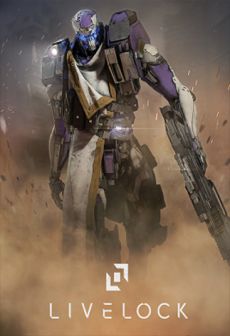 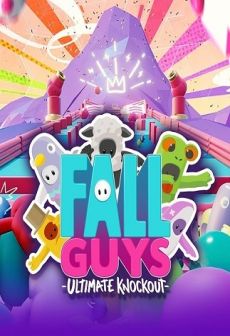