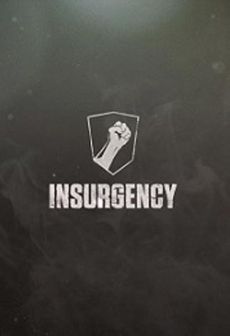 Insurgency is a multiplayer first person shooter PC game developed and published by New World Interactive. It is a sequel to a standalone mod to Half-Life 2 –  Insurgency: Modern Infantry Combat – made for Valve Source engine. It offers players fun, albeit hardcore gameplay experience.

Gameplay of Insurgency is unlike any run-of-the-mill modern shooters. The game’s most obvious characteristic is that it emphasizes the realism of player’s experience. Insurgency doesn’t have a HUD displaying player’s HP or ammo count, crosshairs to assist aiming, or minimap to find enemy players. What’s more, headshots in the game are instant kills, which adds to already high difficulty and forces player to completely revise their gameplay approach and combat strategies. Players can choose from over 40 weapons, which can be further modded with attachments.

Being a multiplayer game, Insurgency offers many different game modes, such as Push, Firefight, Ambush and Skirmish. In Push mode, players have to capture three objective points, much like in traditional capture-the-flag mode. However, in Insurgency, the points must be taken in order. Each taken objective point allows player to call in more reinforcements.

The game ends when all objective point are taken and all enemy reinforcements are spent. In Firefight mode teams of players fight each other to take over objective points. The mode ends when all points are taken or all enemy players are killed. Ambush is nothing else than popular escort mode, which requires players to escort their VIP to their destination while the enemy team try to stop them. In Skirmish mode, players have to capture objective points and destroy enemy cache. If both sides caches are destroyed, the rules of Firefight mode apply. Mode ends when one sides takes all points and destroys enemy cache.

Insurgency also offers game modes where players can cooperate to fulfill different objectives. These include Checkpoint mode, where players band together against AI; Survival, in which players must fend off waves of enemies (more difficult with each wave); and Outpost where group of players must defend their cache, receiving reinforcements with each defeated wave.

Due to positive reception of Insurgency: Modern Infantry Combat, a sequel began development with a Kickstarter campaign to fund it in 2012. The campaign failed its goal of 180 000 dollars and after several obstacles, Insurgency launched on Steams Early Access in 2013. The game was fully released in January of 2014. 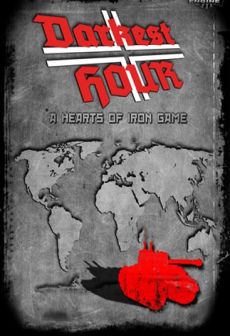 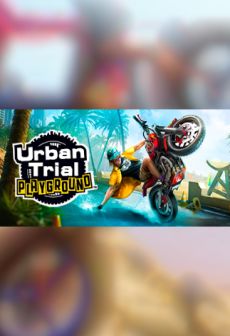 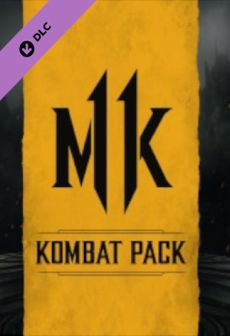