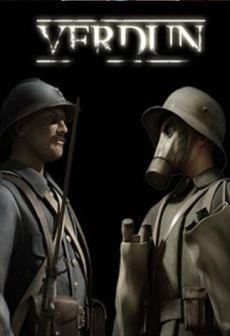 Verdun is a recreation of the realities of trench warfare of World War 1. So enter the trenches and be prepared for frantic defense of your position and aggressively assaulting the enemy in a World War 1 themed tug-of-war.Become a part of a squad, fulfill its role and advance as you play. Up to twelve distinct and tactically essential squads types are yours to choose from in this online multiplayer first person shooter.

Verdun PC recreates the feeling of fighting a trench war of World War 1. Join one of 16-people teams on opposing sides of the conflict taking turns to try and capture enemy positions and reach the end-game: the opponent headquarters. Each side has four diverse squads of four people fighting for victory, chosen from 12 diverse variations: 7 for Entente and 5 for Central Power. Each squad grants further specialized roles to the soldiers, creating dozens of different soldiers classes to play as.

Play as a squad

Verdun game promotes staying together with your squad to achieve maximum efficiency. When you fight as a cohesive unit you gain experience, ranks, new loadouts, as well as squad perks, and more abilities for the leader class. The leader, an NCO, has several options at his disposal, gaining more as the battle progresses. From smoke screens to calling in a recon plane, the selection of abilities for everyone on the team depends entirely on the squad type and career rank. Fight as one to defeat many.

Verdun boasts 6 maps based on real battlefields and archival maps of trenches. The developers visited the sites to later recreate their features as much as possible. The locations are scarred by the ongoing conflict, presenting a grim and realistic picture of the harsh conflict. Tight trenches, ground covered in mortar craters, scarce plant life, all reflect the realities of war.

Verdun allows players with Windows, OS X, and Linux to play together or against each other. Since release date Verdun has been made available for PlayStation 4 players with an Xbox One version following shortly after that. Playing with friends is rarely so easy. 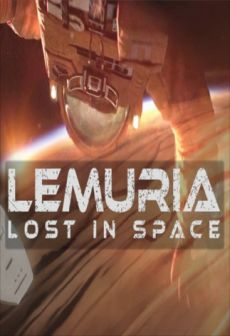 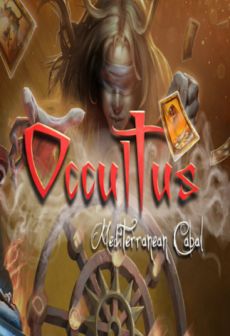 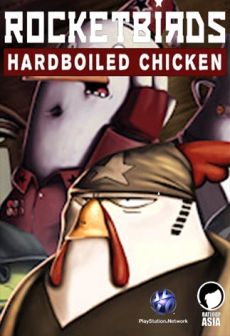