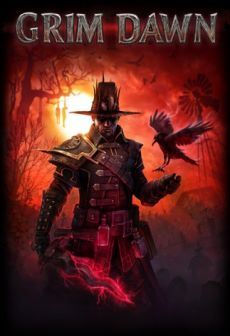 If you feel a distinct lack of awesome, old-school action RPGs in your life or other games in the genre are not up to your standards, check out Grim Dawn (PC). Created by genre veterans who created classic Titan Quest, funded well above its goal on Kickstarter, and a survivor of Early Access. Grim Dawn's development and early release are a testament to the strength of this game.Set in an appropriately grim world of Cairn, Grim Dawn takes a serious tone and translates it into explosive, visually compelling intense combat against vast numbers of enemies.

Cairn, the world on which all of the mess takes place, is in a bad place these days. Two celestial nations wage war across its face in an effort to gain the upper hand on the other. Humans are seen as a resource to harvest or destroy, and so the last remnants of humanity cower in the shadows as the reality itself tears itself apart.And then there’s you: a convict freshly freed from possession by a spirit and preventative execution. Are you going to be the tipping point humanity needs to survive? Well, there isn't anybody else willing to try.

Pushing back the onslaught of celestial beings beyond moral ken is no easy task. You are but one, and they come in dozens at once. Grim Dawn gameplay takes the best lessons from its glorious predecessors, and throws at you just enough enemies to make you drown in their bodies, but not enough to completely remove a chance of survival if you play your cards right.Thankfully you have the power and Mastery to fight back.

Six Masteries are just the beginning

You can define the way you're the deadliest sentient around with six core Masteries. Soldier, Demolitionist, Nightblade, Occultist, Shaman, and Arcanist have their own unique skill trees, talents and more, but that's just a beginning. Grim Dawn gameplay mechanics allow you to pick a second class, expanding your abilities explosively. Hybrid classes like Commando, Spellbreaker or Druid are your way of reaching for power few are able to wield.

Literally. Grim Dawn combat goes from clean grass to a scene full of viscera and blood in a matter of seconds. As your power grows, so do the explosive properties of your enemies, who get tossed around like rag dolls and ripped apart like tissue paper. Can you keep up dishing out flame and murder as your enemies' numbers grow?Grim Dawn is a game where grisly deaths are dished fairly between careless players and monster not clever enough to run.

If you feel that stopping an ongoing apocalypse is a task better tackled by a group, Grim Dawn has your back. Team up with up to three friends and make the Chthonians and Aetherials pay for nearly destroying humanity. Unleash a barrage of death against monstrous hordes. Who could stand in the way of four determined heroes? 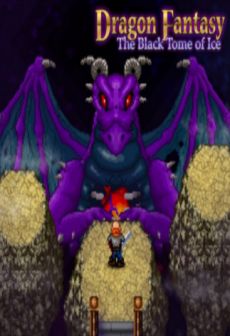 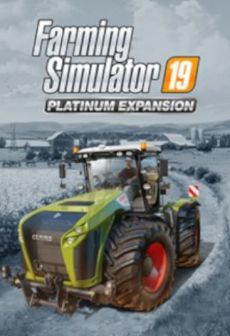 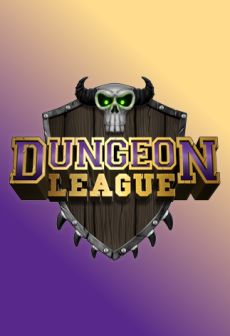