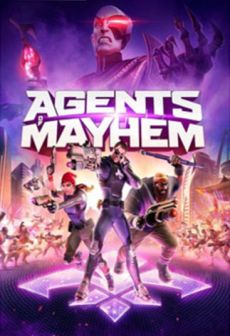 Convert Your Points Into Free Steam Game Agents of Mayhem

You are an Agent of Mayhem

The story of the game focuses on members of the group called M.A.Y.H.E.M (Multinational Agency for Hunting Evil Masterminds). They are the best agents in the World. Their main task is to stop L.E.G.I.O.N. (League of Evil Gentlemen Intent on Obliterating Nations). They were able to take control over almost the entire World. Now only you and a few other agents are able to stop them. The future of the humanity depends on you. You have to stop the L.E.G.I.O.N.

In the Agents of Mayhem, you will be able to choose one from a few different agents. Each one of them offers a different game style. For example, Fortune utilizes two pistols in an Akimbo style, thus making her a character designed for people who love fast characters fighting on the mid and short range. Hollywood, on the other hand, is a typical spec ops with an assault rifle, which makes him a viable choice for people, who prefer taking down enemies from a distance.

You have the license to kill

Agents of M.A.Y.H.E.M. have permission to do anything they want, as long as it is going to help them defeat L.E.G.I.O.N. and the evil mastermind, Doctor Babylon. Your government does not care how you are going to do it. The only thing that is important is to stop the enemy. Which equals to an open-world gameplay, where you decide what missions and tasks should be done.

Thanks to this, you are going to gain experience, skill points, gadgets or even mods and upgrades to your weapons. Citizens of Seoul are watching you. Do not disappoint them, after all, you are the good guy, right? 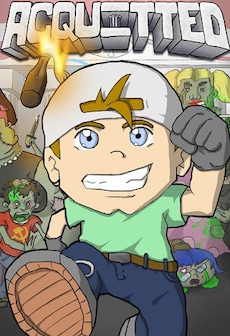 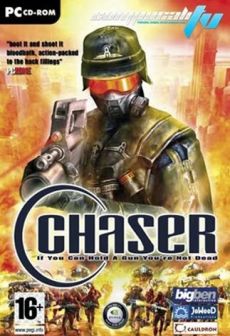 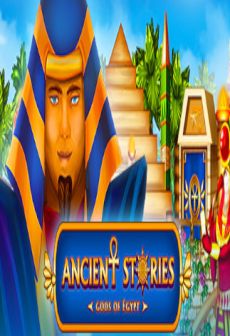