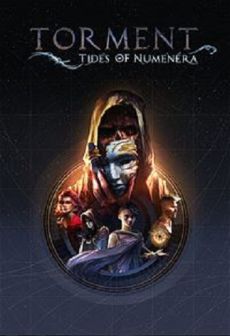 The worthy thematic and structural successor to 1999's cult classic Planescape: Torment has finally arrived. Torment: Tides of Numenera (PC) by inXile Entertainment is a narrative-heavy, flexible in its storyteling, compelling tribute to one of the greatest RPGs of all time: Planescape: Torment.

The setting of Torment: Tides of Numenera is taken straight from the pen-and-paper rulebooks for Monte Cook's Numenera system. Nanotechnology can look like spells, power cores from ancient robots might as well be magic crystals, and mutations made much of the wildlife little different from monsters.The Ninth World is Earth in a billion years, but don't expect to see many familiar sights: even the ground is mostly made up of nanomachines.

You start the game falling from orbit and then things start getting crazy. You are the Last Castoff, an artificially grown body which until very recently held the consciousness of an ancient scientist, who has been jumping bodies for centuries. And yet it still isn't the weirdest part.Learn your place in the world, uncover the mysteries of the past, and answer one vital question: what does one life matter?

A journey is only as good as your company. Torment: Tides of Numenera has a suitably weird cast to complement the bizarre world. A girl holding a god in her pocket. A scholar surrounded by the visages of her version in infinite realities. A gruff man with living tattoos covering his arms.Treat them properly and many will surprise you in ways you wouldn't expect. But be careful: you can only travel with a handful, and not all will want to come back after you send them away for a while.

Torment: Tides of Numenera doesn't end on the physical world. You can scan others' thoughts, discovering their hidden agendas. Enter your own psyche to solve riddles and challenges stopping you from realizing the full potential of your body and mind. You can even experience the memories of others like you thanks to weird science. Wage wars for your soul, trade feelings and memories to unfeeling beings, and more.In Tides of Numenera your character is more than what can be seen with normal eyes. What mysteries are beyond the flesh and bone of the Last Castoff's body? It is up to you to find out.

No morality, only motivations

The titular Tides are more than just a vague morality. They describe what is important to the Castoffs and what impact they make on the world. Are you inquisitive and guided by reason? Or maybe your passions get the better of you, but you always work towards helping others? Whatever your decisions are, they will be reflected in the Tides inside you. Tides don't care about good and evil, or about consequences. Only your motivations and desires matter. And the world just has to adapt. 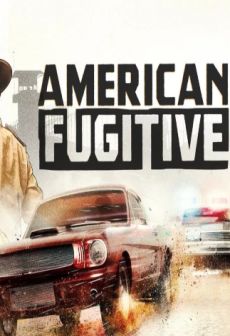 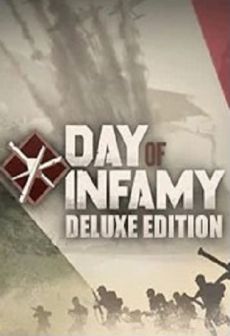 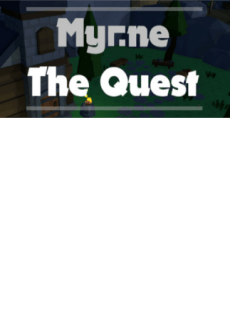