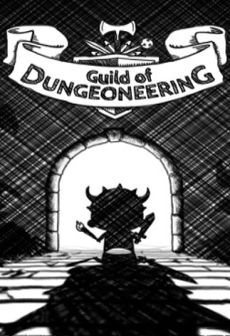 Convert Your Points Into Free Steam Game Guild Of Dungeoneering

As it is an indie game the first question which you might ask is probably: what is the Guild of Dungeoneering?

Well, we are going to explain this to you. The game can be considered an interesting mix between RPG, card game, dungeon crawl, and turn-based strategy game. You are a leader of an almost destroyed guild of adventurers. Your main aim is to bring your desolated guild to a former glory and at the same time show a middle finger to the competition. Which is also responsible for your previous downfall.

The game quickly gained a lot of recognition, especially among fans of RPG and turn-based strategy games due to the fact that it is a really well made mix. It can be said that more or less you are making your own game.

Indie RPG game? Why not

RPG games are in general considered as one of the most complex types of productions due to a number of reasons. First of all there is the fact, that they provide the player with a really complicated and deep plot (usually), complex mechanics of character development and tons of equipment.

Hence, the question which might appear is: Is it possible to make a good indie RPG game?

According to our knowledge it is possible. Despite the fact that indie games are relatively small, still such game usually offers a big amount of content.

A primary example might be Undertale. The game from 2015 is considered one of the best RPGs ever made. A game which takes an entirely different approach towards the genre itself. Guild of Dungeoneering is also a very original title. It mixes different game genres and provides players with really interesting mechanics.

Gameplay of Guild of Dungeoneering

The mechanics as well as the plot of the game at the very first sight, seems to be relatively simple. You start your game with a single hero and only a basic equipment needed for the further development of your own guild.

Your hero is an independent unit who is going to travel through dungeons etc. without your control. On the other hand you are provided with various cards. These cards contain such elements like corridors for the dungeon, treasures, enemies, traps etc.

You need to use this cards in order to build a proper dungeon, which is going to be connected with already existing tiles and at the same time, make it as profitable for your hero and guild as possible. The game is turn based and during each turn you are provided with a new card.

The battle system works in a similar way. Here you are also provided with three different attack cards which you can use in order to deal as much damage to enemy as you can.  Sounds simple, don't you think?

Well at the very first sight it might seem so. However, the game is much more complicated than you might think. Each decision should be reconsidered. A potential mistake might lead to your downfall. Card game mechanics encourage you to plan your each move.

At the same time you need to focus on the development of your own guild. It is really interesting and is going to provide you with many hours of gameplay.

If you are still uncertain whether you should invest in this game, then the best way is to check reviews and opinions about it. However, in order to save you time we decided to provide you with proper data. The score from most popular websites is around 7/10.

The score is result of the fact that the gameplay which is a mix of several genres is not liked by many people. Still if you are going to give the game a chance, it is going to suck you right in.

Check the selection of sellers and prices of Guild of Dungeoneering on G2A.com

Here you can buy the cd-key for digital version of the game. If you do not know how to use it, then use the cd-key guide which explains shortly how to use it. You are going to find many sales, promotions at G2A.com 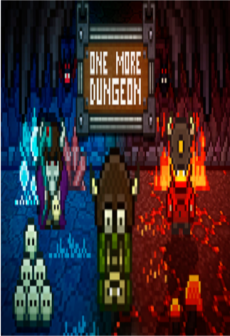 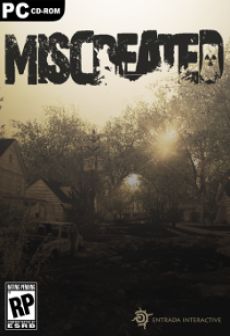 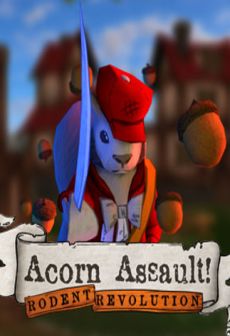